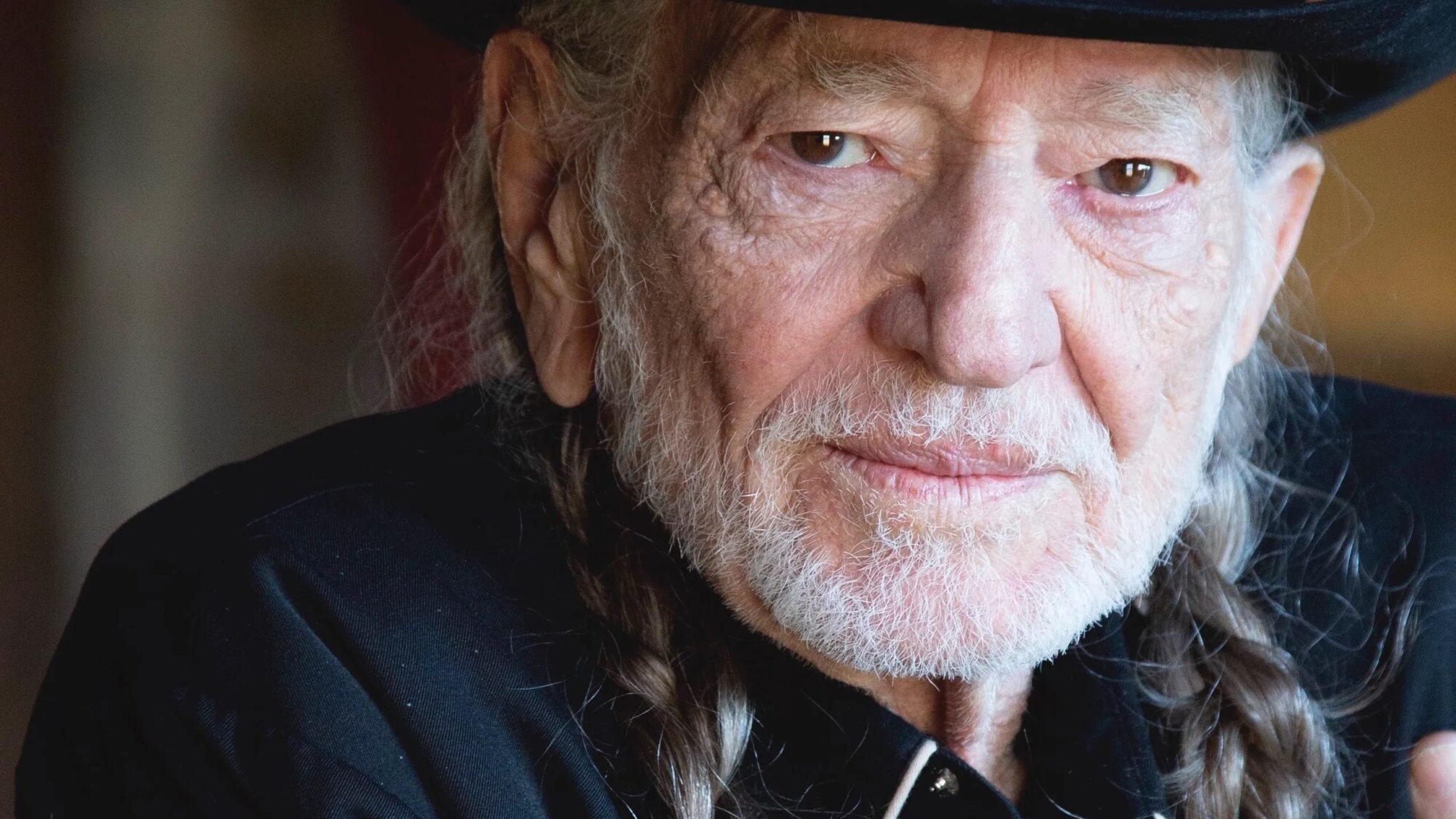 Willie Nelson was born in Abbott, TX on April 29, 1933. He has been an icon of country music for decades, famous for writing some of the most memorable songs in a genre that is loaded with great storytellers. While his earliest songs were successful in the hands of established Nashville artists of the 1960s – “Funny How Time Slips Away” by Billy Walker, “Hello Walls” by Faron Young, and “Crazy” by Patsy Cline – Nelson struggled to fit into the slick “Countrypolitan” scene as an artist in his own right.

That is until he left Nashville altogether. In the early 70s as Nelson’s contract with RCA Records was winding down, a relationship that was not as fruitful as either party had hoped, he retreated to Austin, TX to let his hair down and cultivate an audience the old-fashioned way through live performances.

Meanwhile in New York City, Jerry Wexler and the executives at Atlantic Records were looking to break into the country music market. Atlantic Records, particularly with Jerry Wexler’s involvement, had over the previous two decades shaped American music by tapping black R&B and soul music – by way of Ray Charles, Joe Turner, Jackie Wilson, and Aretha Franklin – and marketing it to a wide audience.

In 1972, Wexler was at a party in Nashville where Willie Nelson was playing his latest batch of new songs. Soon the two agreed to a contract where Nelson would become Atlantic’s first country music artist on their roster. As a term of that contract Nelson would have almost complete creative control over the sound of his records. When Nelson asked Wexler if he was concerned about the lack of commercial appeal in his music, Wexler famously replied, (according to Nelson autobiography) “[Expletive] commerce. You’re going for art. You’re going for the truth.”

From that point, Nelson said he had found his man in Wexler.

The subsequent albums, Shotgun Willie and Phases and Stages, were indeed not runaway commercial successes, but they helped to define the sound of “Outlaw Country” music of the coming decade, and set up Nelson for unprecedented commercial success to come, namely with the albums Red Headed Stranger and Stardust.