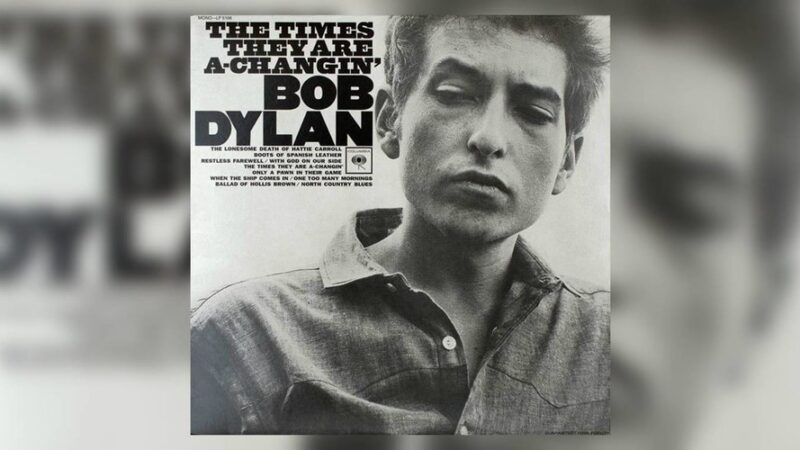 Bob Dylan’s third studio album, The Times They Are a-Changin’, was released on January 13th, 1964, featuring some of the most-iconic songs of Dylan’s career, including, “With God on Our Side”, “Boots of Spanish Leather”, “and the title track.

Tune in through the week during the Daily Dylan feature at 5:30 PM every weekday as Albert showcases this monumental album release in music history.