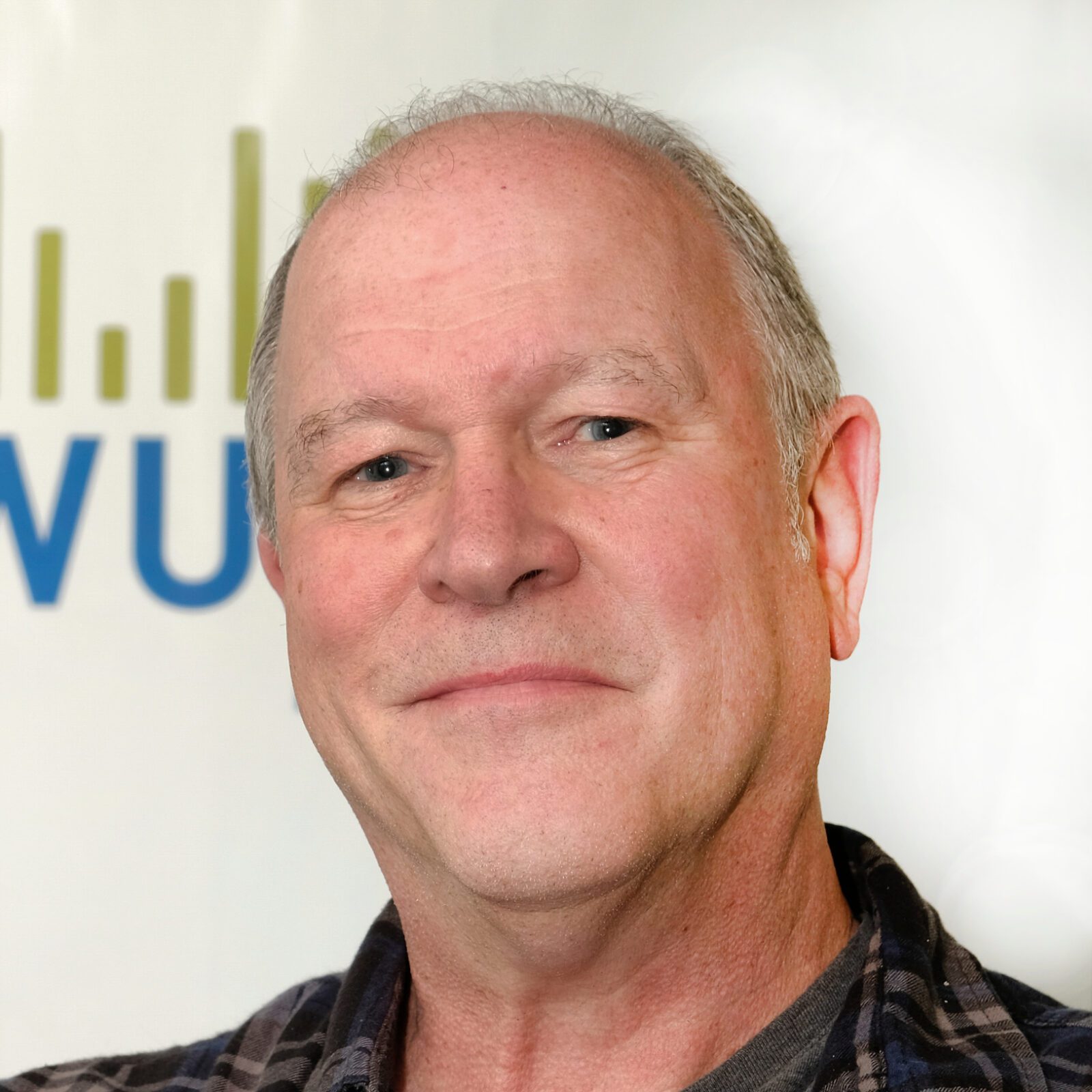 Albert grew up in a medium-sized college town in the Midwest, being the oldest of 10. His first musical memory (as family legend has it) is requesting Shostakovich at the local music emporium at the ripe age of 3.

As a pre-teen in the 60’s, he lived for Top 40 radio, combing the AM airwaves for new and exciting music via baby blue GE transistors. His first exposure to “outside” artists came from an older neighbor who took young Albert under his wing and entrusted him with his vinyl. “Seemingly overnight, my Beatles, Stones and Byrds LPs took a back seat to the Blues Project, Fred Neil, the Holy Modal Rounders and the Fugs. I bought everything I could with my paper route money on the Elektra, Vanguard and Island labels, eventually taking things a step further witnessing live music at local universities, clubs and coffeehouses, thanks to a high-quality, fake ID (it was much easier then)”.

Aimlessly toiling at the family flower shop, Albert jumped at the chance to help move high school friends to Berklee in the early 70’s, visiting Greater Boston often and eventually staying permanently. Albert considered it “everything I dreamed of…open all night and all within walking distance”. A chance meeting in the mid 70’s with someone involved in the (then) SMU Dartmouth, MA radio station (“it barely reached down Chase Road”) opened the proverbial radio doors, eventually leading to stints at community MIT radio WTBS/WMBR, WLYN (pre-WFNX), over 20 years at legendary WBCN, and over 5 years at Greater Media’s WROR & WBOS.

Albert finds it both refreshing and re-invigorating to be involved with WUMB, be it hosting Highway 61 Revisited or sitting in for the stellar daytime hosts. “I feel like I’ve come full circle, doing ‘real’ radio again and featuring artists of all genres who actually have something to say for listeners who are both appreciative and knowledgeable – a rare breed in this day and age”.