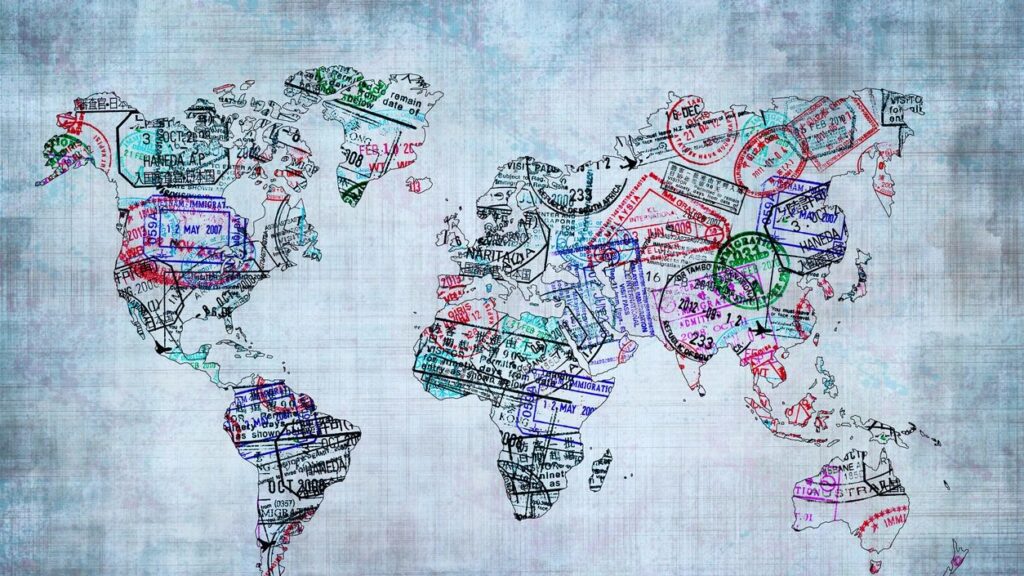 WUMB’s Odyssey features music from just about everywhere, from Albania to Zimbabwe, on a weekly journey that moves slowly across the map to carefully illuminate the connections between neighbors, and also the greater musical community of the world. To listen to recent programs, go to our Weekend Archives page, scroll down to Odyssey and click on a show.

May 15- Bolivia is right in the center of South America, and has musical connections with Andean mountain music, particularly huayno, and also the very different sounds of tropical Santa Cruz in the east. We’ll look into some of the recent recordings that have come into the studio over the last month or so from all over the world as well
May 22- A special treat today- Mike Rivard will drop by to chat about the new Club D’elf CD, which features music based in Morroccan traditions, as well as some new music from his own fertile imagination. Before that, we land in Peru, where African influence on its music has been strong for centuries along the west coast, particularly in the city of Lima. Andean folk tradition, as in Chile and Bolivia, plays a large part in the cultural lives of the folks who live in the high country (among the highest places in the world) as well, and we’ll sample some of the best.
May 29- Ecuador is a musical landscape that includes the northernmost Andean music on the continent, but also some pretty surprising urban dance sounds from Quito.
One of our favorite places to visit.