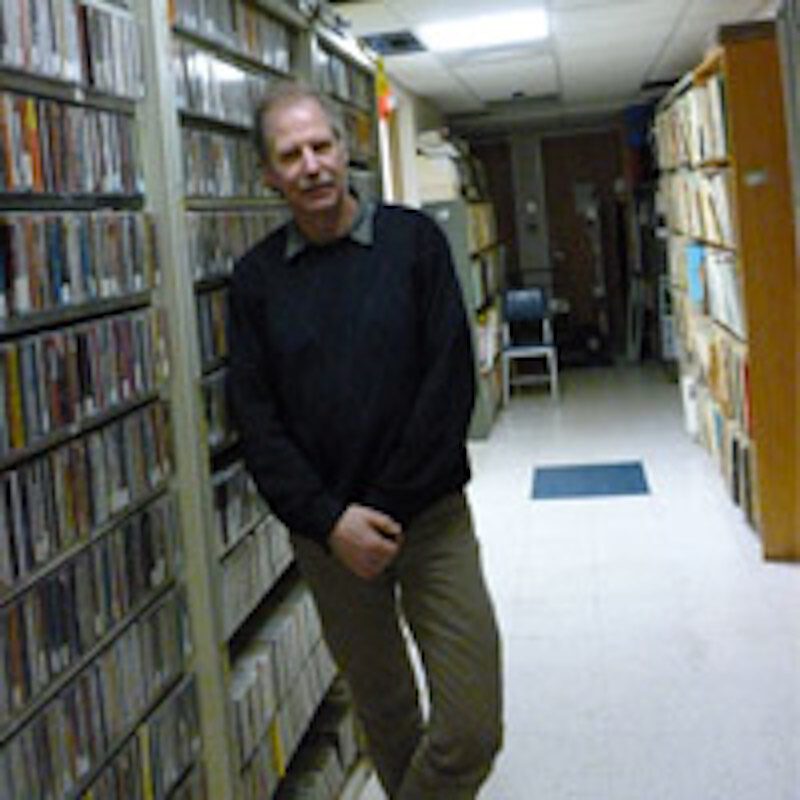 Odyssey is a weekly aural voyage through the musical cultures of the world, sometimes concentrating on folk styles, at others listening to contemporary currents. Through this music we are connected to the traditions that underlie local customs in every part of the world. We are also connected to the ever-evolving contemporary music scene from just about everywhere. Today a cross-fertilization of styles and a renewed respect for ancient forms are coming together in collaborations among musicians, and the results are astonishing and delightful!

The world music highlighted on Odyssey may not be familiar to all of us, but it is not “foreign” in the sense that it speaks to our hearts. Music is a universal language.
Dana grew up with a musician mother and a father who appreciated music and was a medical doctor. As a child in Southeastern Kentucky, music was a central part of his life.
After studying at the conservatory at McGill in Montreal, Dana moved to Boston to study at Berklee. He took some classes at UMass Boston and discovered the new campus station, WUMB Radio. Dana became one of the station’s first on-air hosts, doing a mid-day folk show.

When Dana is not doing his on-air gig at WUMB, he is also a freelance sound engineer and producer through his company Wolf Music. Dana plays piano and guitar and runs a small recording studio. He has recorded six albums of his own music, and one of Baroque/Classical guitar. Visit www.danawestover.com or iTunes for samples of his music and writing.