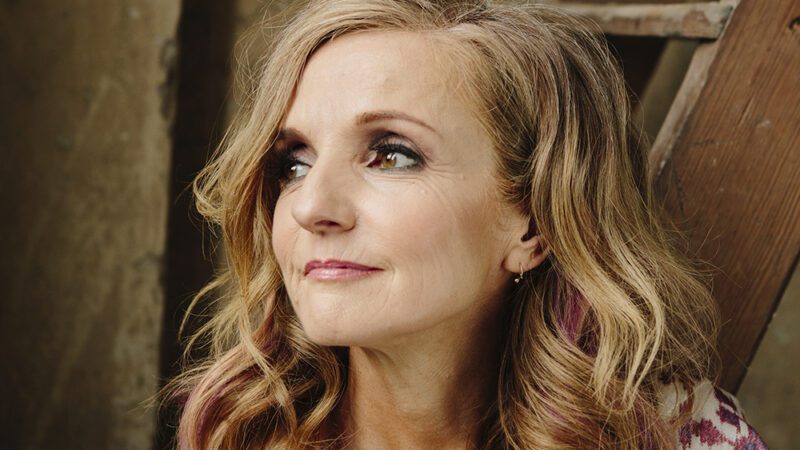 Patty Griffin, born March 16, 1954 in Old Town, Maine, almost didn’t become a songwriter. Her mother had natural singing talent (Griffin has stated that fellow parishioners frequently commented on her mother’s singing voice in church), and one of the most-cherished childhood gifts from her parents was The Beatles’ Sgt Pepper album, but young Patty was all but discouraged from entering the profession of music making. Too many who try, fail, her parents cautioned.

For much of her early adult life, Griffin adhered to her parents’ advice. She moved to Florida, got married, and focused her passions elsewhere. It was only after her first marriage failed that Griffin put her full energy into trying her hand at being a performing songwriter. For her that meant moving to Boston. It was while living in the Boston area that Griffin recorded basic demo tracks of her songs in a small studio next to a hospital. The demos were intended to be just that: demonstrations of her sound for booking agents at local clubs, and maybe to submit to labels in the hopes of signing a recording contract. The songs were recorded quickly and without much aim toward perfection. On some of the tracks, which featured only Griffin’s voice and guitar (and those songs!), the keen ear can hear the sound of ambulance sirens at the hospital next door. Those basic tracks essentially became her first album, 1996’s Living with Ghosts. It is one of the most-powerful debut albums of the past 30 years.