John Prine
God Only Knows (The Tree of Forgiveness) 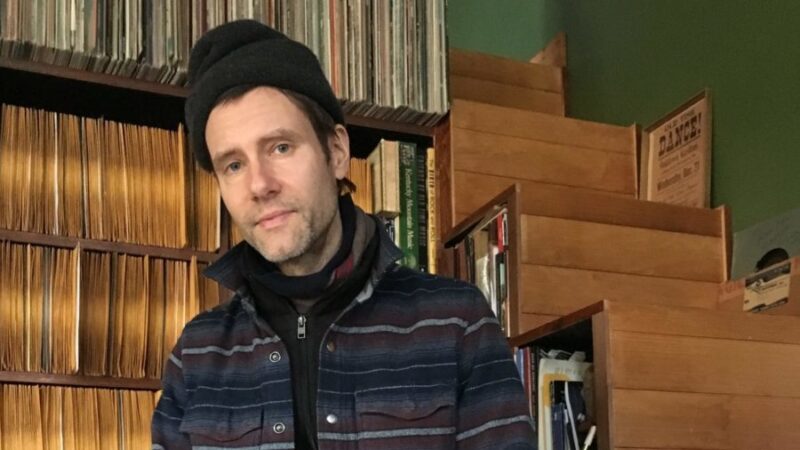 I have been aware of Nathan Salsburg for a few years now, mostly as a collaborator with Joan Shelley out of Louisville, KY. We’ve been fans of Shelley’s music for a long time at WUMB, and I knew that Salsburg played guitar on some of her recordings, but that was all I knew.

Recently, through the wonders of the Internet, I fell down the rabbit hole of the the Lomax archives and The Association for Cultural Equity founded by Alan Lomax.

Turns out Nathan Salburg’s name popped up again during an exploration of the ACE’s Lomax Digital Archives. The archive provides free access to audio/visual collections compiled across seven decades by folklorist Alan Lomax and his father John A. Lomax, which makes it super interesting to me. The entirety of Alan’s photographs and open-reel tape recordings—made between 1946 and 1991—are available there, as well as transcriptions of his 1940s radio programs, and a selection of clips from his film and video-work of the 1970s and 1980s. And it’s all curated by Salsburg. Cool!

In addition to all of this, Nathan Salsburg puts out his own music. His latest release is Psalms – a collection of new arrangements of Hebrew psalms—Tehillim—composed between 2016 to 2019, and recorded in their entirety in 2020. Special guest musicians accompany Salsburg on the record, including Spencer Tweedy (Jeff Tweedy’s son; Jeff Tweedy produced Joan Shelley self-titled 2017 album; Salsburg and Shelley are married).