The Milk Carton Kids
My Name is Ana (The Only Ones) 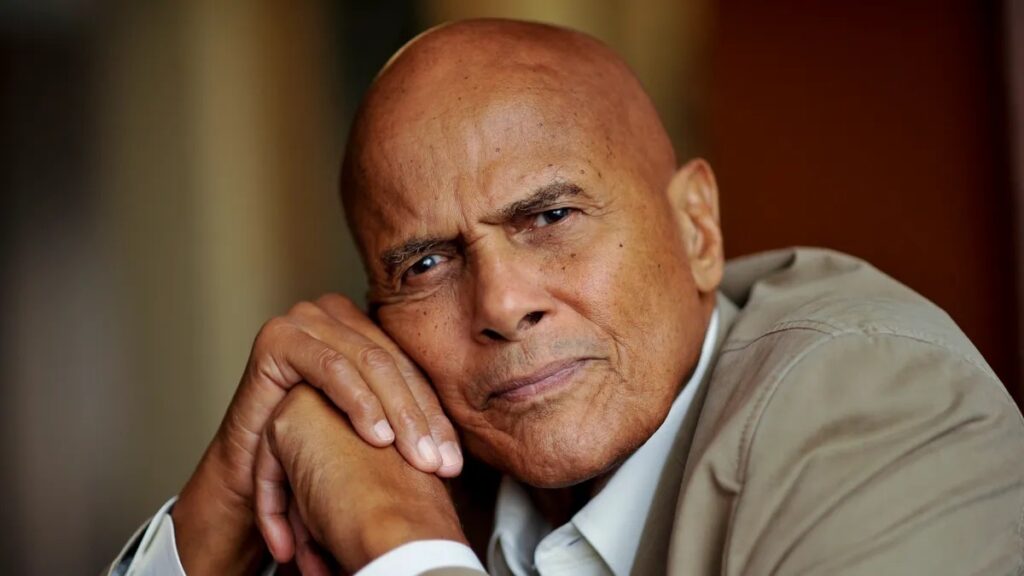 Singer, actor, and activist Harry Belafonte was born in Harlem in New York City on March 1st, 1927 to immigrant parents from Jamaica. Much of his childhood was spent in his parents’ home country, and the cultural experiences he had during those years formed and informed his work as an artist later in life.

At the outset of the Second World War, Belafonte’s family moved back to Harlem. Harry found it difficult to fit in to the new environs and chose to drop out of high school. After serving in the US Navy he was honorably discharged and settled into working odd jobs in New York. A chance opportunity to attend a performance of the American Negro Theatre changed his life.

Belafonte was so taken by the theatre that he auditioned for A.N.T. and earned a leading role in a production of Juno and The Paycock. In 1953, he made his film debut, and in the following year he won a Tony award for his part in the production, Almanac. During this time Belafonte developed his singing talent and signed a recording contract. His third album, Calypso, topped the chart for months in 1956 and was the first million-selling album by a single artist. The roots of the record lay in his family’s cultural connection to the Carribean. Belafonte was also the first Jamaican American television producer and the first to win an Emmy for his work in the one-hour Tonight with Harry Belafonte television special in 1959. Two successful recordings of performances at Carnegie Hall in this era continued to showcase Belafonte’s skills and reach as a live performer.

Belfonte developed a close friendship with Martin Luther King in the 50s that lasted until the Reverend’s assassination in 1968. Belafonte performed at the March on Washington for Jobs and Freedom in 1963, and arranged for some of the other celebrity appearances at the March. He was invited to sing at the 1961 inauguration of President John F. Kennedy, and his 1962 LP contribution to the burgeoning mid-century American folk revival included a yet-to-be-signed Bob Dylan on harmonica.

Over the course of a decades-long career, Belafonte has won three Grammy Awards (including a Grammy Lifetime Achievement Award), an Emmy Award, and a Tony Award. In 1989, he received the Kennedy Center Honors. He was awarded the National Medal of Arts in 1994. In 2014, he received the Jean Hersholt Humanitarian Award at the Academy’s 6th Annual Governors Awards.