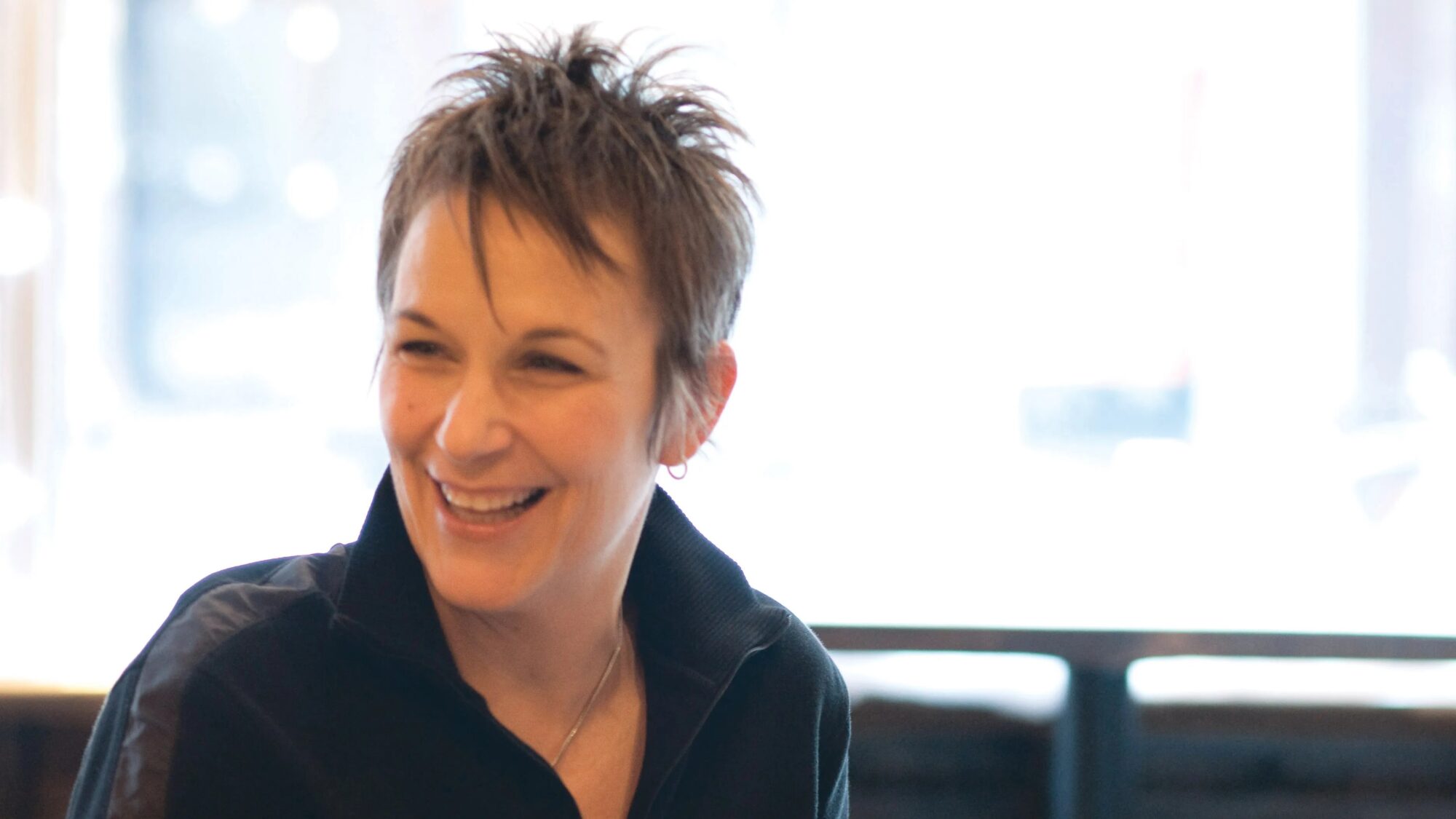 Famed Nashville songwriter, Harlan Howard – writer of songs such as, “I Fall to Pieces”, “Heartaches by The Number”, and “Busted” – once described country music as “three chords and the truth”. A direct and unadorned way of capturing the essence of one of the great American musical idioms.

Perhaps no other songwriter of the last 20+ years gets at the truth of things with the fewest moving parts than Mary Gauthier. Her songs “Mercy Now”, “I Drink”, “Walking Each Other Home”, “Camelot Motel”, and “The War After the War” are just a sampling of the brilliant simplicity of Gauthier’s writing.

At its best the experience of listening music is cathartic – “providing relief through the open expression of strong emotions”. The recuperative results of hearing a Mary Gauthier song do not require a spoonful of sugar to go down.

Gauthier’s own lived experience is a well-known part of her public story. Born in New Orleans in 1962, she was raised by adoptive parents in an alcoholic home. Gauthier met her biological mother only once. At age 15 she ran away from home, recalling that “I was a gay kid […] and I just wanted to get away.” Gauthier spent time in and out of detoxes and halfway houses, eventually winding up in the Boston area to study the culinary arts. In 1990, on the opening night of a restaurant she founded in Boston’s Back Bay neighborhood, Gauthier was arrested for drunk driving. She spent days in jail where she ultimately had a moment of grace and surrender. She’s been sober since.

Her first songs starting coming at age 32. Mark Twain once said, “write what you know”. It’s another adage that applies to Mary Gauthier’s songs, many of which draw on her experiences early in life. To fund her second album, Drag Queens in Limousines, Gauthier sold her share in her restaurant. In 2001, she moved to Nashville and secured a publishing deal. The company Gauthier signed with? Harlan Howard Songs, naturally.

Gauthier has gone on to have records produced by Gurf Morlix and Joe Henry, songs covered by Amy Helm, Kathy Mattea, and Bettye LaVette, and she has been nominated for a Grammy for her 2018 album of co-writes with veterans of the Iraq and Afghanistan wars and their families, Rifles & Rosary Beads.

(WUMB celebrated the 60th birthday of Mary Gauthier on Friday, March 11. Hear the Artist of the Day features in the 9 AM, noon, 3 PM, and 7 PM hours each weekday.)