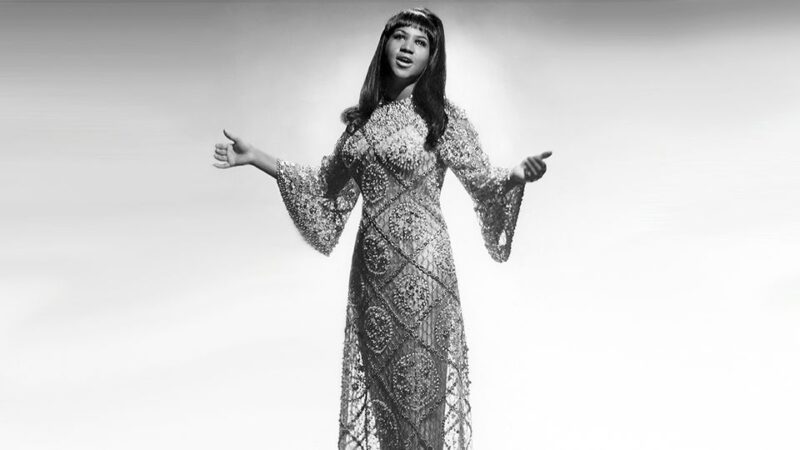 “Lady Soul”, Aretha Franklin, was born this month in music history on March 25th, 1942. Raised in the African American Baptist church, no one bridged the secular and the divine in the ways that Franklin did for more than six decades.

And here is Aretha performing at the Kennedy Center Honors for Carole King in 2015. (Note the purse she places atop the piano as she makes her entrance. In it is her payment for the evening’s performance. Aretha was old-school.)

During her career, Franklin had 17 top-ten pop hit singles, earned 18 Grammy Awards, was inducted in the Rock and Roll Hall of Fame, and was awarded the Presidential Medal of Freedom and the National Medal of Arts.