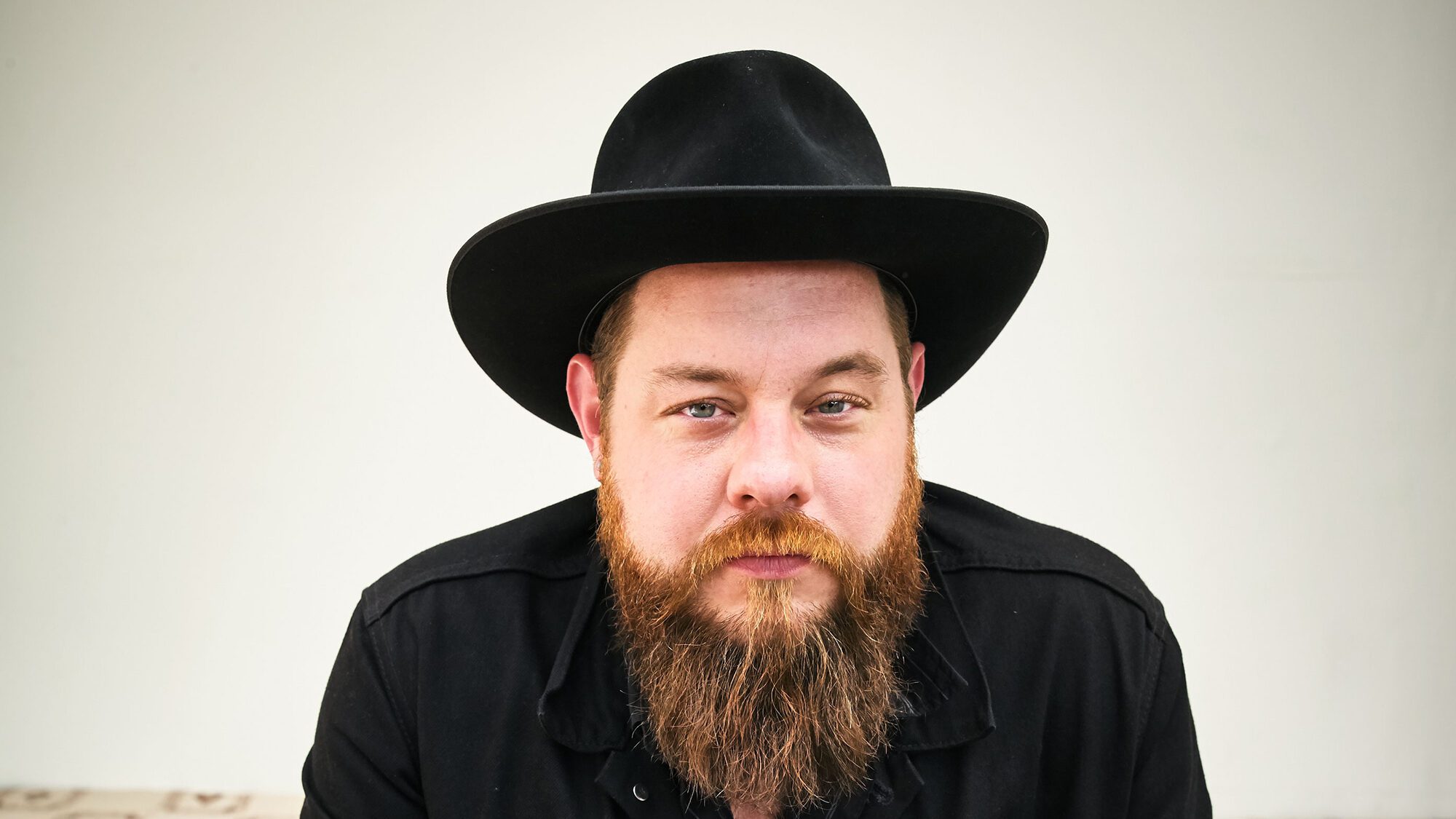 You can hear World Cafe each weeknight starting at 10 here on WUMB. We have some great Artists featured this week including Yola on Monday and Rodney Crowell on Thursday. Check out the entire schedule below:

Amythyst Kiah wrote “Black Myself” when she was in Our Native Daughters alongside Rhiannon Giddens, Leyla McCalla, and Allison Russell. It’s a song she returned to for her new solo album, Wary + Strange. She plays it live and talks about how that moment was a turning point in her career, on the next World Cafe.

Barbra Streisand has had some notable duet partners over the years, but have you heard her sing with a Muppet? Kermit the Frog makes an appearance on her latest album, Release Me 2, as Streisand delves into her archives to rework some jems. On the next World Cafe, she talks about that, as well as the acting trick she once used to fake being in love with a leading man she didn’t particularly care for.

Shad’s career in hip hop started in Toronto in the early 2000s. He says that back then, artists thought there was a limit to how much success Canadian rappers could achieve – and then Drake came along. On the next World Cafe, we’ll hear music from Shad, stories about Drake’s impact, and Shad explains a concept he calls “black averageness.”

World Cafe is diving into the archives every week for the Cafe’s 30th Anniversary. This week, we go back to 1997 for a visit from one of the most fascinating artists in rock history, David Bowie. We’ll also hear a stellar performance of “The Joke” from Brandi Carlile recorded in 2018. Plus, host Stephen Kallao reveals the next “30 Under 30” honoree in a weekly segment devoted to World Cafe’s favorite younger artists.

Nathaniel Rateliff was touring behind his solo album when the pandemic hit and shut everything down. He went home and started writing, and in a time of isolation and social distancing…he got his band back together. Hear Nathaniel Rateliff & the Night Sweats perform songs from their new album, The Future, on the next World Cafe.