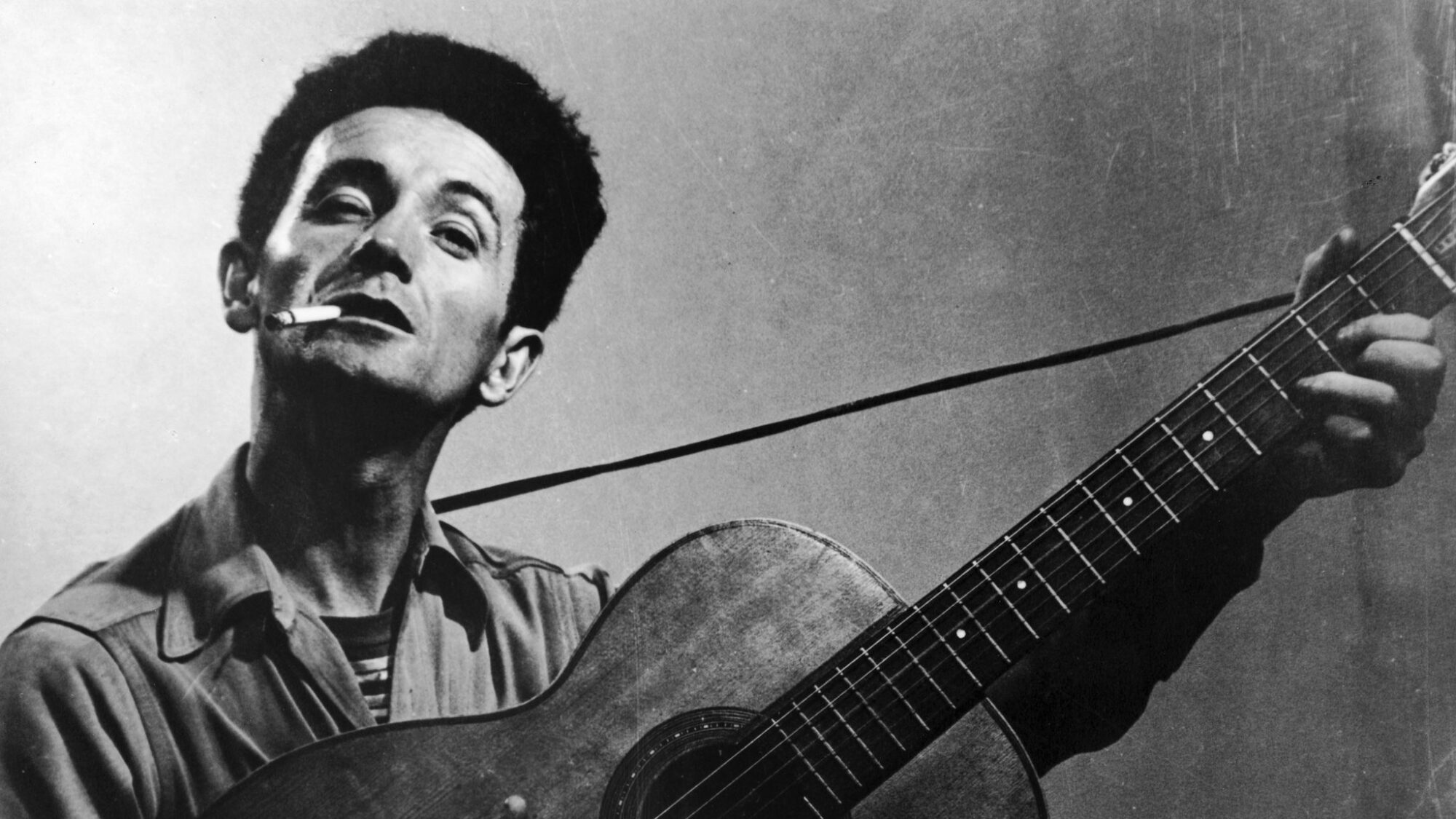 Woody Guthrie was born this week 110 years ago

Over the decades Woody Guthrie has remained one of the most important figures in the history of American music and folklore in the 20th century. The 1998 collection of previously unused lyrics brought to life by Billy Bragg & Wilco, Mermaid Avenue, opened a modern world of Guthrie writing to a generation of new folk revivalists, his 1940 Dust Bowl Ballads continue to be interpreted by young folk musicians and school children (most recently in 2021 by the likes of the Secret Sisters and the Felice Brothers, et al), and his associations with Peter Seeger and a young Bob Dylan remain a central part of his story that still resonates today.

WUMB will do it’s part to keep Woody Guthrie’s music and legacy alive on the 110th anniversary of his birth on Thursday, July 14th.

Hear the Artist of the Day features in the 9 AM, noon, 3 PM, and 7 PM hours each weekday on WUMB.