Paula Fuga
If Ever (Rain on Sunday) 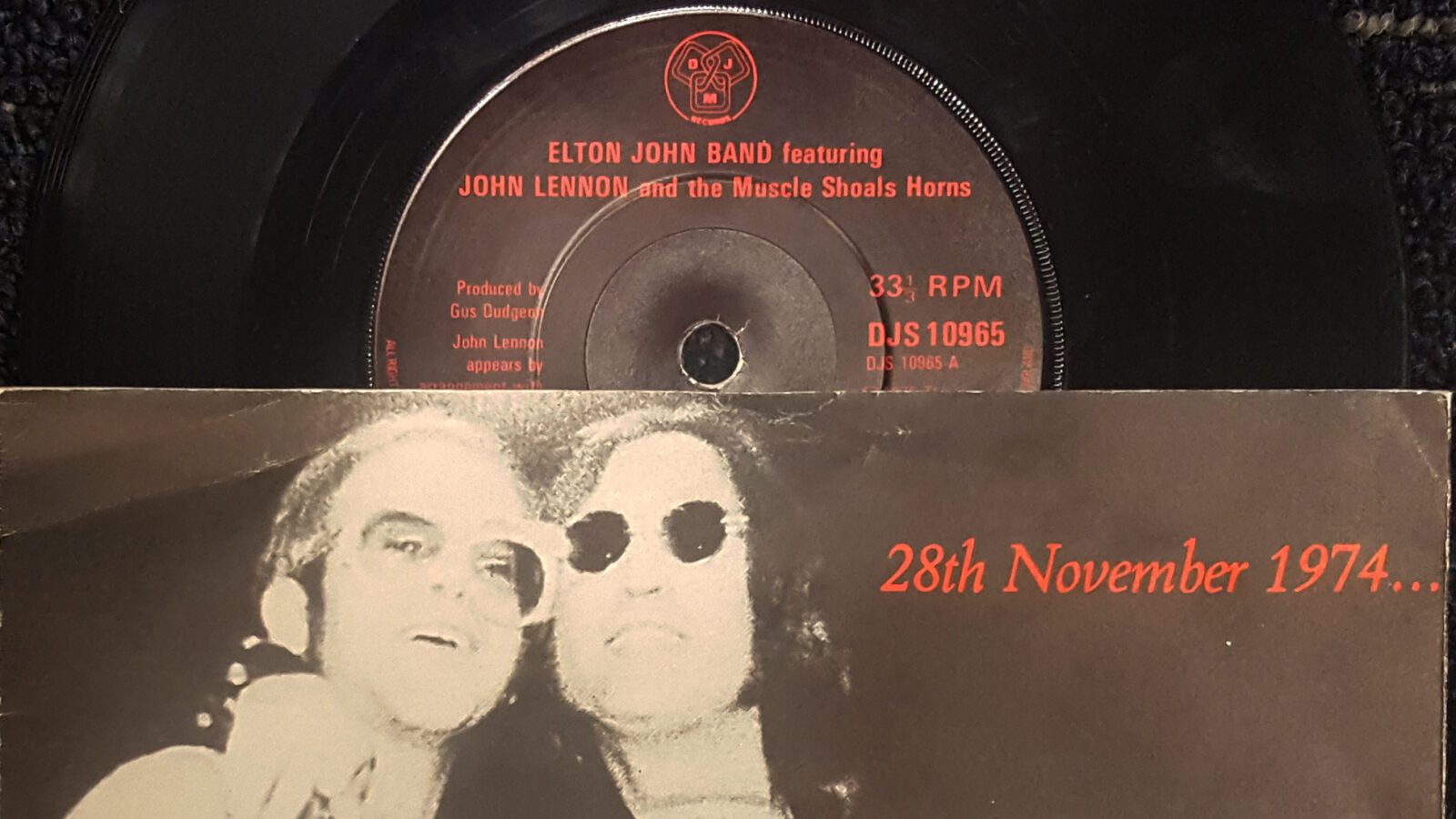 As we approach the Thanksgiving holiday, I always recall with joy the day John Lennon came out of a self-imposed “onstage” retirement to perform with Elton John at Madison Square Garden on Thanksgiving Day 1974.

What brought John back to the stage? It was a gentlemen’s bet between John and Elton.

Elton had been working with John on his Walls and Bridges album. John wasn’t particularly happy about a song called “Whatever Gets You Through The Night.” But Elton loved it and was certain it would be a hit. As Elton and John worked together on the track, Elton made contributions that elevated the song and turned it into a joyous rocker. You can certainly hear the joy in John Lennon’s vocals.

Elton yet again insisted it would be a Number One hit.

So, a bet was placed between the two. If the song made it to the top of the charts, John would perform with Elton and his band onstage at Madison Square Garden on Thanksgiving Day 1974. John was skeptical about its success. He felt out of synch with the audience of the seventies. John felt like his days of Number One hits were over. But I am happy to say it indeed became Number One!

You cannot keep a good Beatle down!

On to the day of the show, John Lennon was so nervous he was physically sick before going on stage. The last time John had performed was at the Toronto Rock and Roll Revival Festival in 1969.

Elton had said in an interview, “A lot of us cried and there were tears running down our faces because here was one of the four people that were in the biggest band ever.” To this day, Elton recalls it as one of the greatest moments of his life. Elton was a huge fan of John and John loved Elton. There was a mutual love and respect between both men.

But something also happened that night that changed the course of John’s life in 1974. Backstage at the show John reunited with Yoko Ono, after his “Lost Weekend.”

So in this Thanksgiving season 2021, I always recall a great moment in Rock’n’Roll history.  The day John Lennon was onstage with Elton John, little did we know it would be for the very last time.

We of course will air the performance on our show, stay tuned!

Breakfast With The Beatles, every Saturday morning from 6:00am-8:00am only on WUMB! 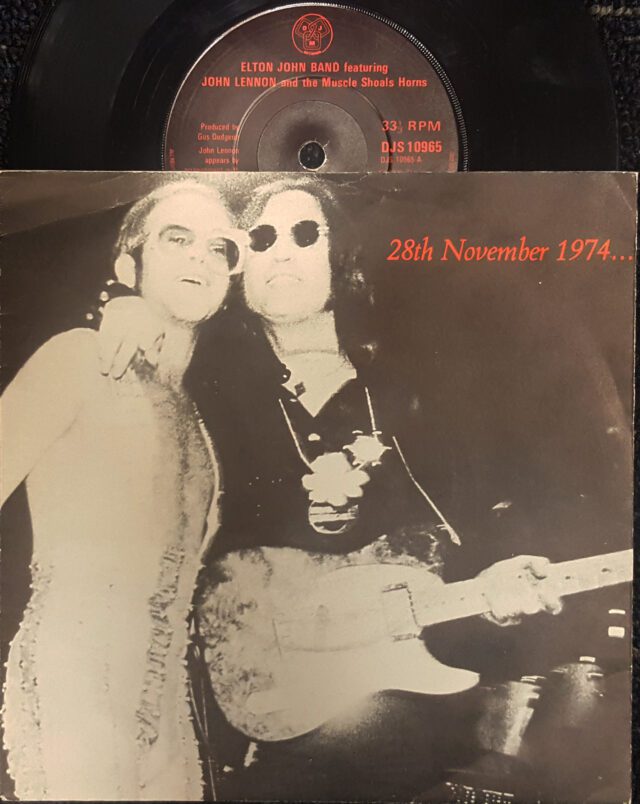