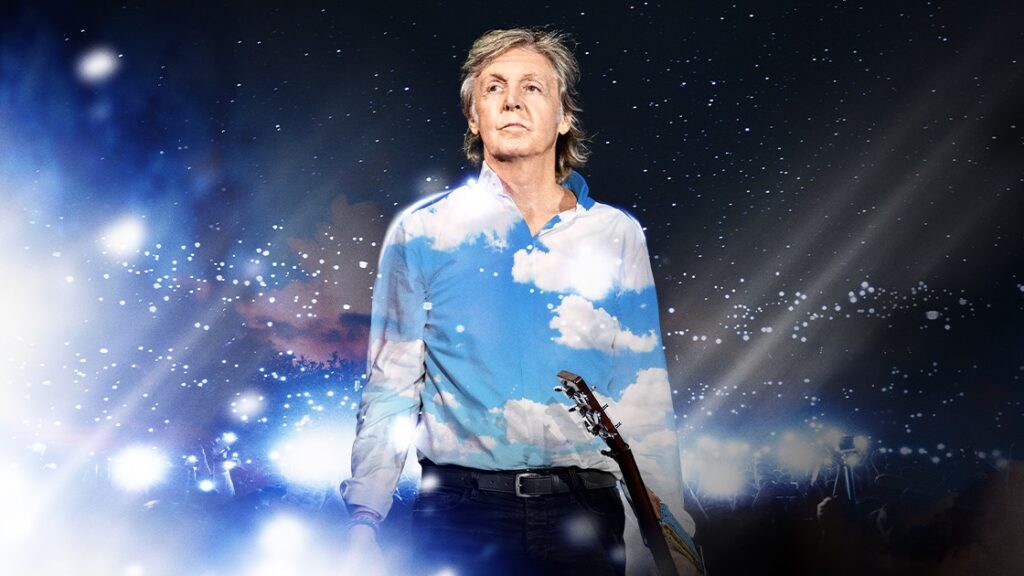 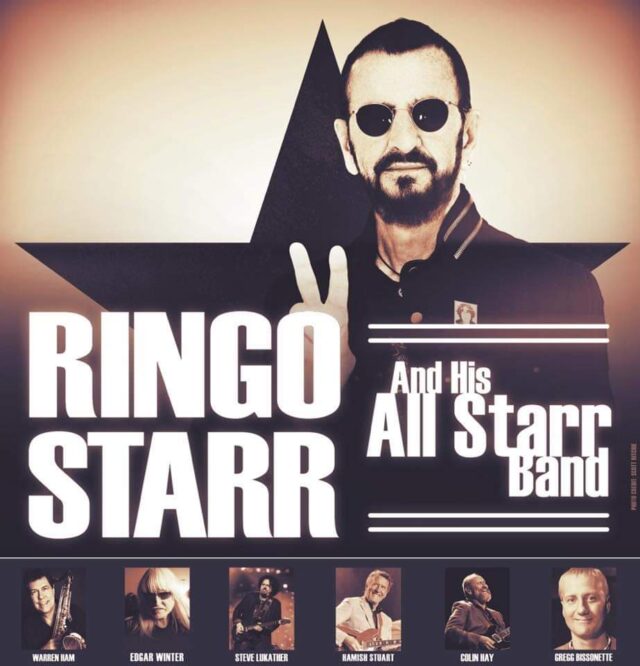 It doesn’t happen often; In fact, it never happens! That two Beatles would be performing in Boston in the very same week!

But that’s exactly what will happen come June!

Paul has two dates scheduled at Fenway Park, on June 7th and 8th!

Two Beatles onstage in Boston together? I have been asked “what are the chances?” several times already.

But glancing at Ringo’s tour schedule, it shows that he and his All-Starrs have a three-show run at the Beacon Theatre in New York City. The show dates are June 6th, 7th & 8th.

Sadly, it doesn’t seem very likely that an onstage Ringo and Paul reunion will happen in Boston.

But Beatle sightings have been pursued for over 50 years! It’s a sort-of national pastime for Beatles fans.

When Paul plays Boston, he has been known to fly in directly for the show, go right to the venue and fly out immediately after his performance.  He heads back to his home in New York City.

Paul encounters may be less likely, but Ringo is another story.

If the past is any indication, for his New England performances Ringo and his All-Starrs could very well reside at one Boston location and travel to and from the shows by car.

Diehard Ringo fans will once again make a pilgrimage to the hotel or the restaurant that Ringo has been known to frequent while staying in Boston.  In search of the once-in-a-lifetime chance at a picture with a Beatle or perhaps even a flashing of Ringo’s “Peace and Love” mantra.

You could also go to the show! Perhaps you have tickets already?  If you don’t, you are invited to listen to our show for your chance to win tickets!

Breakfast With The Beatles, Saturday mornings 6:00am-8:00am only on WUMB in Boston!

We’ll be giving away tickets to Ringo’s and Paul’s concerts!  Plus, I will be hosting a Paul McCartney Pre-Show Party across the street from Fenway Park.  We’ll announce details soon!

See you at the shows!