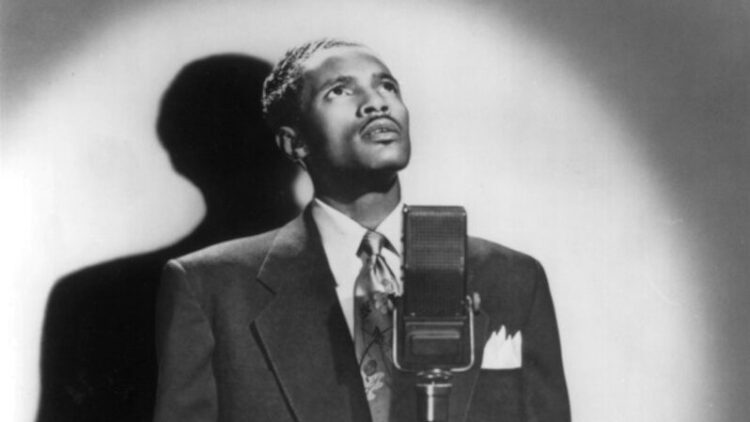 The Poet Laureate of the Blues

Percy Mayfield was born on August 12, 1920 in Minden, LA and moved to Los Angeles in 1942 to pursue a career in music. His sound is representative of the southern California R&B of the Second World War boom years. Part swing, part blues. Though he’s not necessarily a household name, you know his songs in the hands of Ray Charles, such as “Hit the Road Jack”, “Hide Nor Hair”, and “Danger Zone” among others.

Percy is known as the Poet Laureate of the Blues for good reason. I can’t think of anybody who could turn a phrase like him (maybe Furry Lewis or Chuck Berry?). So inventive. Check this out:
https://www.youtube.com/watch?v=P1jb-qy3OQI

Percy Mayfield’s most commercially-successful release under his own name as a recording artist came out in 1952 for the Specialty Record label in California. It hit #1 on the R&B chart that year.
https://www.youtube.com/watch?v=u5qzPtyLlJw

1952 was a time of highs and lows for Percy. Later in the year he was involved in a horrific automobile accident that was so bad he was pronounced dead at the scene. He survived with facial injuries that curtailed his ambition as a performing artist. His songwriting and recording career continued, however, and he did sporadically perform live in the States and Europe. His death came in August of 1984, one day before what would have been his 64th birthday.

Here’s audio of a live performance from LA in 1983 featuring Percy on piano:
https://www.youtube.com/watch?v=iqSqAmkA0Lk&list=OLAK5uy_mOxAR2CkLInklgd2waZxzdOh3P8sVoGZ0&index=11

And… if you’re even more interested in his story and music, featuring conversation with the man himself, check out this short documentary from the early 1980s: