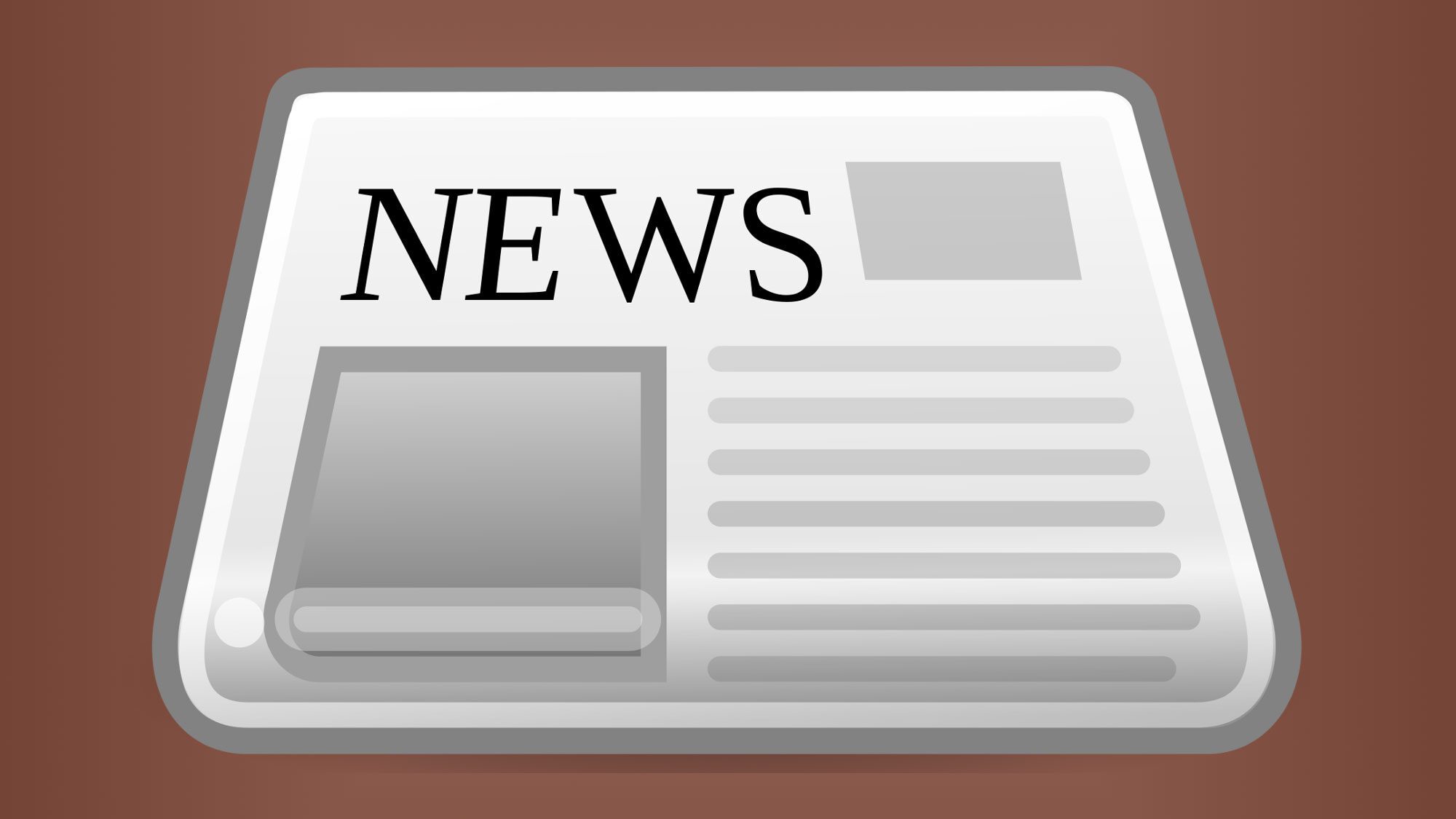 Liz Frame and the Kickers have a new six-song collection called Firefly on the horizon. They will be touring in August to support it. Liz and the band are hosting a GoFundMe page to help support the tour costs: https://www.lizframeandthekickers.com/tour.

Bird Mancini (Ruby Bird & Billy Carl Mancini) will be releasing a new album shortly. The duo has a new single from the album available on their website, which will be released to the rest of the world on August 6th. The single is called “South Side of the Summer.” You know how wickedly whacked the weather has been this summer? Personally I’ve taken to calling it “The Summer of Seattle & Sarasota.” “South Side of the Summer” definitely has the sound, personality, and feeling of the steaming, hot and huuumid days this summer has brought us. Ruby’s vocals make me wonder if they cranked up the heat in the studio and blew the hot air with a fan into her face as she sang. Hot, humid, and sultry, it comes across. Together with Billy Carl Mancini’s guitar textures, you might want to listen with the window open and the air conditioner on at the same time…with a tall cold libation at your side.

The Brothers McCann are an interesting conundrum. The internet is flush with their songs. The band seems to have a steady and enthusiastically supportive audience. They have some terrific credits in their history of gigs – including performing the national anthem at all three major Boston sports venues, including Fenway Park on July 25. Yet they have very few recordings. Naturally, recordings are expensive to make and are time-consuming projects as well. But for as long as they have been together, 14 years now, we expect bands to have more recordings. The core trio (Mike and Pat McCann and Erik White) recently played an outdoor show at the Burren back patio in Somerville. They were fabulous and phenomenal. Great guitar playing and picking from Mike McCann and Erik White. Soulful keyboard work from Pat McCann. They each sing lead vocals. But when they blend their voices together…that’s when the magic truly happens. At that back patio show, it was hard not to wonder if that’s what it was like the first time David Crosby, Stephen Stills, & Graham Nash sang together.

Well, there may be good news. They are considering adding players to really fill out their sound for future recordings and live shows. It can also be hard to find the Brothers performing live. But in the words of Mike McCann, they are putting some more shows on the books.

The Brothers McCann are really special. If you get a chance to see them live, give yourself a treat and go.

Native of Lewiston, Maine, Michael “Mudcat” Ward has been playing the blues on records for over 40 years. The upright bassist/multi-instrumentalist has been with or worked with Ronnie Earl & The Broadcasters, Sleepy La Beef, and a long stretch with Sugar Ray & The Bluetones. Other credits include Ron Levy’s Wild Kingdom, Anson Funderburgh, Jerry Portnoy, Walter Horton, Maria Muldaur, James Cotton, Charlie Musslewhite, J Geils and Magic Dick, Hubert Sumlin, Keith Richards, Eric Clapton, and Levon Helm among the proverbial list that goes on and on.

For example, he wrote two beautiful songs for his wife Isabelle. Co-producer Andy Plaisted had Dennis Brennan over to the studio once. Dennis tried singing those songs and Mudcat decided to go with Dennis’ vocals rather than his own. And yet, Mudcat’s vocals are the perfect character for sort of the “everyman” voice on opener “Heaven Bound By Rail” and “Postal Annex Blues,” a humorous tale of earned comeuppance that also features Mudcat’s brother Peter “Hi-Fi” Ward. Mudcat’s vocal is totally different on the dark “Get Me Out of Here,” over seven minutes of suspense with talk-sing vocal phrasing somewhere between foreboding and understated menace. And on the eleven-and-a-half-minute “Joe Louis’ Blues,” his vocal sounds like the History teacher every student wanted to take for the subject. As Mudcat performs it, this subject will make you want to go back to the period of American History that Joe Louis was part of.

It’s clear that Mudcat is no one-shot deal. Besides playing bass, he plays piano on a number of tracks – including the tastefully restrained yet sometimes jaunty album finale, “Blues For Ronnie Earl.” You know that one had to feel emotional for him. “Bless This Earth,” his environmental hymn, features not only beautiful vocals from husband and wife Eric and Ulrika Bibb (their vocals came in from Sweden over Zoom or livestream), but also gorgeous church organ played by Mudcat. He even plays lapsteel guitar on “Heaven Bound By Rail.”

Otherwise, he has people like Monster Mike Welch, Duke Levine, and Kevin Barry to handle guitar parts. His boss Sugar Ray Norcia makes the harmonica sing on the plaintive “Blues For Parkland.” Steve Riley of the Mamou Playboys helps with the zydeco lift of “Valse de Billerica (Billerica Waltz).” And doing yeoman work on drums and percussion, the album’s co-producer and engineer: Andy Plaisted.

As for the sound of the album, when you say “Blues” that often conjures one standard style. This album greets you with country blues, hits you with a little zydeco, a touch of gospel, and a couple of other musical moods I did not expect. There is humor. There is suspense. There is non-schmaltzy romance. I think you may find this album has a little of what you do expect, and more of what you don’t. And that keeps it interesting from beginning to end. Well done, Mr. Ward. And thank you.