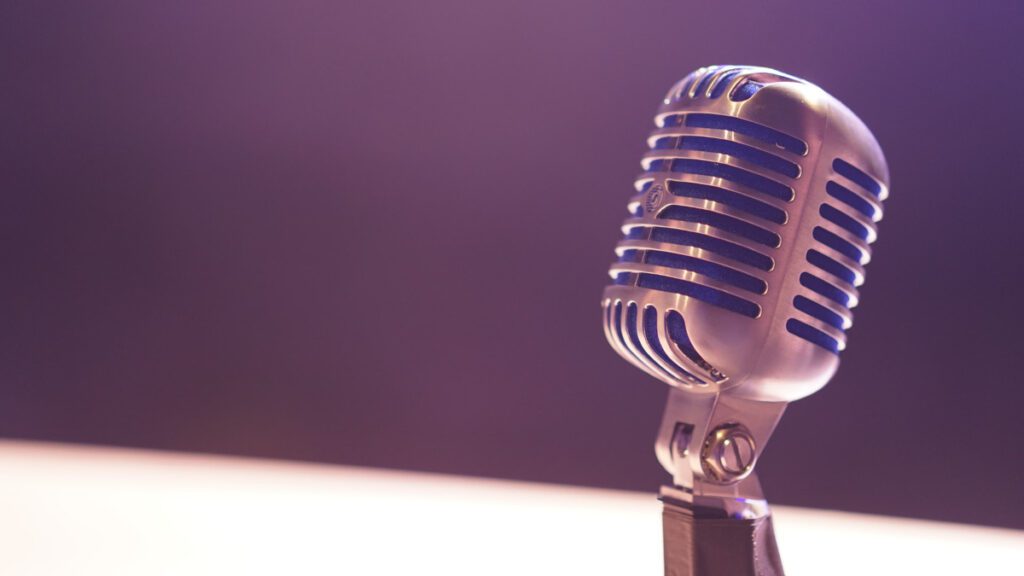 Rachel Sumner’s new music has arrived! Or should I say, her new music has begun arriving. The former Twisted Pine singer/instrumentalist released a new song on January 28th called “Hunting Doves.” Recorded last November, it was mixed by Don Mitchell of Darlingside. Nice to see local musicians collaborating. Rachel will be releasing more new singles in the coming months. And she sounds absolutely stoked about her new (string) band, Traveling Light. The band features Kat Wallace on fiddle and Ira Klein playing plectrum acoustic guitar. They are getting ready to hit the road.

What else does Rachel sound totally stoked about? Joining the WUMB music camp universe, specifically the Winter Acoustic Music Weekend, Feb 25 to 27th at the Grotonwood Conference Center in Groton, MA. For updates on available spots, etc., click on the big acoustic guitar icon at wumb.org – or visit the SAMW website.

On the heels of her collaboration with Paul Hansen in the band Honest Mechanik – their recent album and shows – Susan Cattaneo is about to release a new solo album. Recorded remote-style with guitarists extraordinaire Duke Levine and Kevin Barry (of Dennis Brennan’s band), the album is called All Is Quiet. If I recall correctly, the notion here is that “quiet,” especially in these particular times, can be a point of strength. A point of re-claiming your own personal inspiration when the going gets rough.

And that’s all for now. Stay safe.