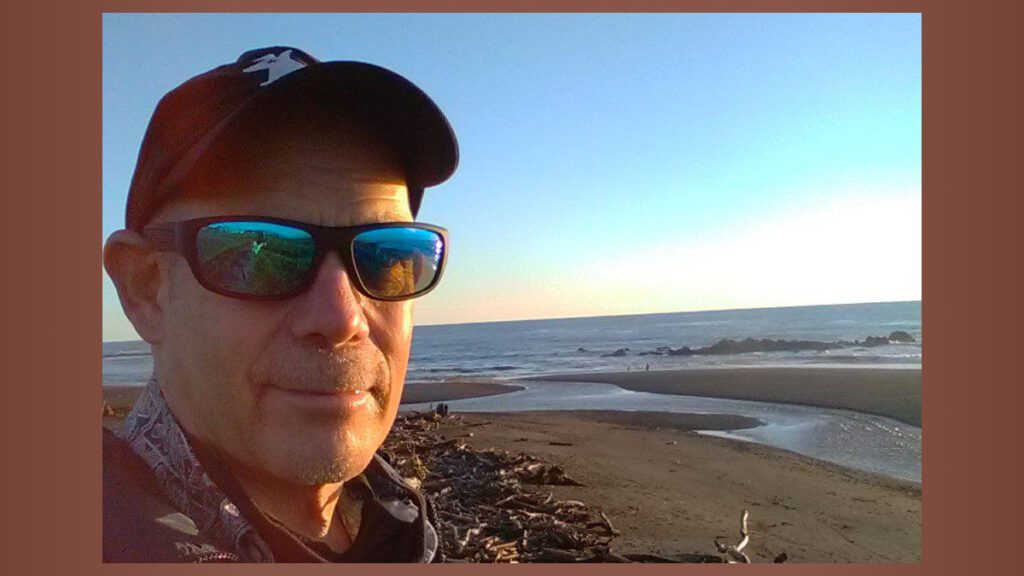 When Kevin So moved to Nashville a few years back, he wound up playing keyboards for Keb’ Mo’. According to his website, he is back on the road as Keb’ Mo’s keyboardist. Even better news for Kevin So fans – he has a forthcoming album, called Teresa. He will be at The Burren Backroom on Thursday Oct 7th.

Jimmy Ryan writes, “I keep finding new things I want to record.” With that said, he is working on a new album with his band Wooden Leg. He has one single to offer for now while working on the other material. It is called “Dream” and features some nice fiddle work from Joe Kessler. Russell Chudnofsky, the string bending guitarist from Tim Gearan’s band, has joined Wooden Leg for this project. Also in the mix, Jimmy’s wife Donna Sartanowicz has written a sea shanty for the new record. And speaking of Jimmy & Donna, their project The Nocturnal Adoration Society is on hold for the moment. But Jimmy says they will get back to it soon. Meanwhile, you can check out Jimmy & Wooden Leg on Sat Oct 9th at The Burren Backroom.

Interesting connection between Twisted Pine and Grain Thief. Twisted Pine’s Dan Bui did such an excellent job producing Grain Thief’s 2020 album Gasoline. Now – as mentioned above – Grain Thief’s Michael Harmon is playing drums and bass on a track by Worcester radio guy Rick McCarthy, joined by Twisted Pine’s Kathleen Parks. And not to rest on their laurels of the excellent Gasoline album from 2020, Grain Thief is slated to release a new album in late October.

Sam Margolis of the band Comanchero continues to be very busy. Comanchero themselves are doing a monthly residency at Vincent’s in Worcester every fourth Thursday. And since January of this year, they have released five singles on Bandcamp and various social media platforms.

You may remember that Sam engineered recent recording sessions by Rachel Sumner (ex-Twisted Pine), Kerri Powers, and The Mystix.

Molly Pinto Madigan’s The Ballad OF Tam Lin was produced at Sam’s home studio. He will be in the band performing the entire album (which Sam calls a Rock Opera) at Club Passim on November 3rd.

And he is doing a solo project. Yes, it includes a great band – Marco Giovino on drums, Marty Ballou on bass, and Sonny Barbato on keys. But here’s the rub. It’s a father/son project of music and poetry between Sam and his father. The senior Mr. Margolis has more than ten books of published poetry to his credit.

Watch for Christian McNeill to get back on stage in time for Halloween, Oct 30th at the Fallout
Shelter in Norwood.

Speaking of the Fallout Shelter, on October 9th they will host the 9th annual Harmony For Humanity/Daniel Pearl Music Day. The performing musicians will be playing covers by artists born on either Daniel Pearl’s October 10th birthday or on October 9th. Hmm, any musicians of note born on October 9th? John Lennon (and Sean Ono Lennon), Jackson Browne, John Entwhistle of The Who, Yusef Lateef, O.V. Wright, P.J. Harvey, ….nah, I guess not. Like how in the movie Spinal Tap, the manager tells the band, “it’s OK – Boston isn’t much of a college town.”

One last thing. If you’d like to support the radio station, our annual Fall Fund Drive is October 15-25. No matter what your favorite show on WUMB is, I’m sure you appreciate that more than anything else, you get to hear – and we get to talk about and share – the music. No five minute commercial stop-sets after not hearing about the last set of music. Thanks in advance for any and all contributions. 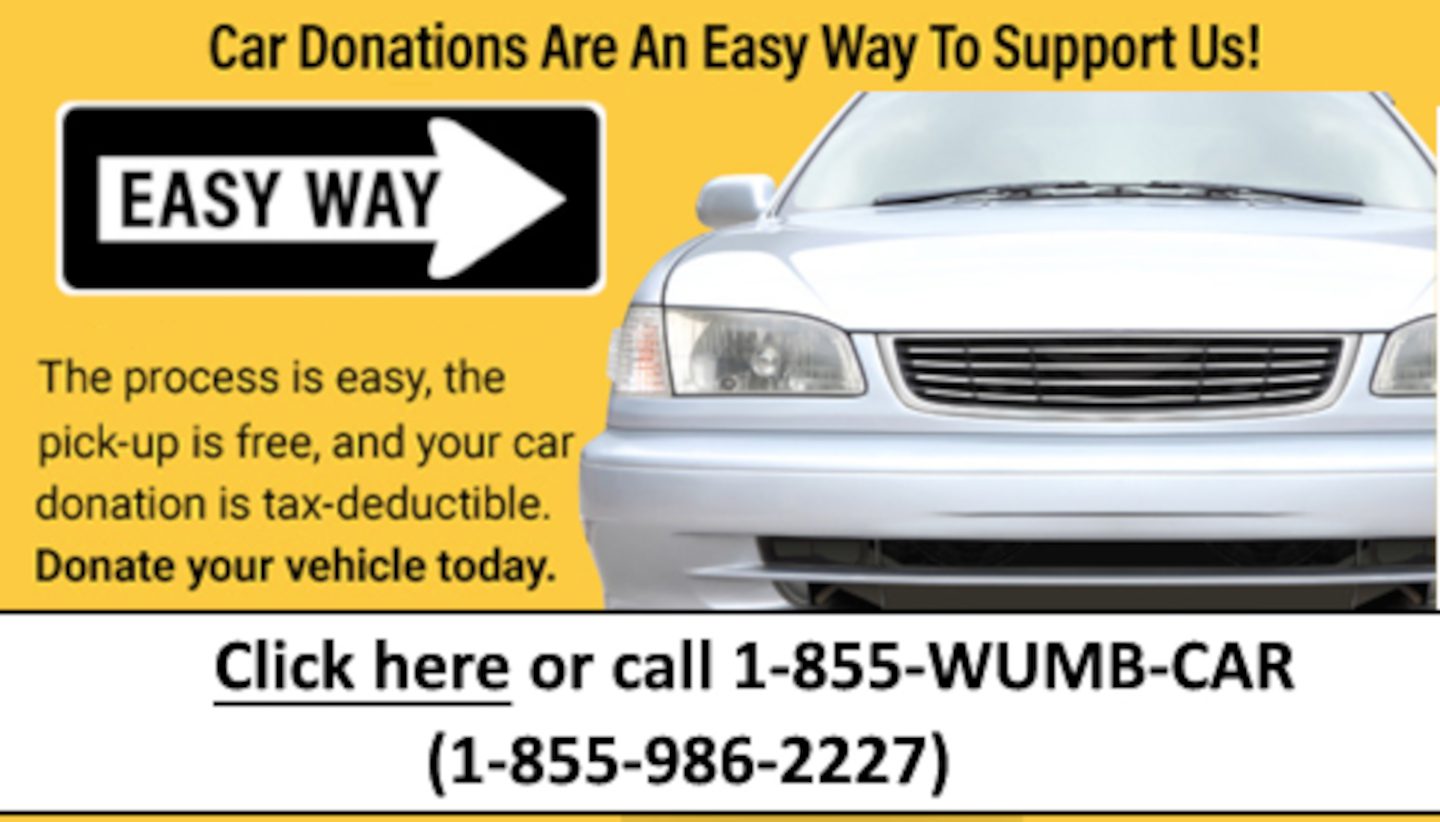