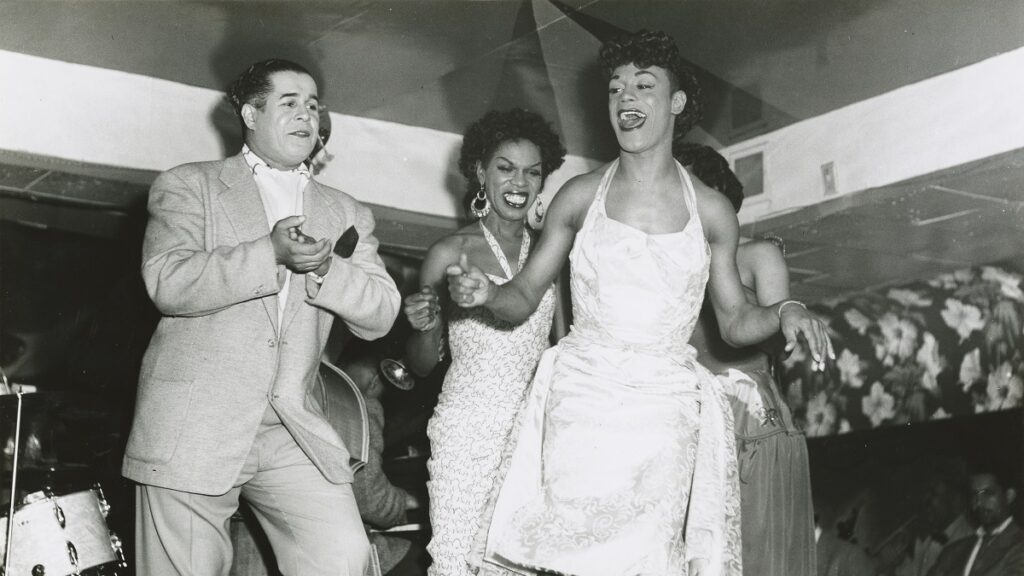 Scholars have historically overlooked the contributions of early twentieth century black working class blues women as political figures in American society. Thankfully, Hazel Carby and Angela Y. Davis have published works in the last 40 years that have helped expand our understanding of sexuality and gender at the intersection of race and class, as it relates to African American cultural production early last century. The songs and lives of Ma Rainey, Bessie Smith, Billie Holiday, and the classic blues women say more than what we have assumed. Racial segregationist policies and Jim Crow laws may have tried to “other” African Americans from the dominant, white, middle-class hetero society – but they failed. Working class African American culture IS American culture.

June is Pride Month, and I want to suggest (and extend) the idea that the “nonormative” gendered and sexual performance of working class black Americans continued to challenge – and eventually alter – the white middle-class in the US well into the twentieth century.

It’s a fool’s errand to pin down the first official “rock ‘n’ roll” record. Rock’ n’ roll is a name, and what it is or is not depends on who you talk to. What can be said is that a new form of black r&b with working class roots began to “cross over” into the white pop music charts for the first time in the mid 1950s, and that one of the first artists to achieve that degree of commercial “success” was Little Richard. Richard’s first hit single was “Tutti Frutti”, released in October of 1955 on the Specialty label. He was not the first black r&b artist to have a song chart high on the pop chart, nor was “Tutti Frutti” the highest charting of those songs. But it was a major hit, and I argue the most important. 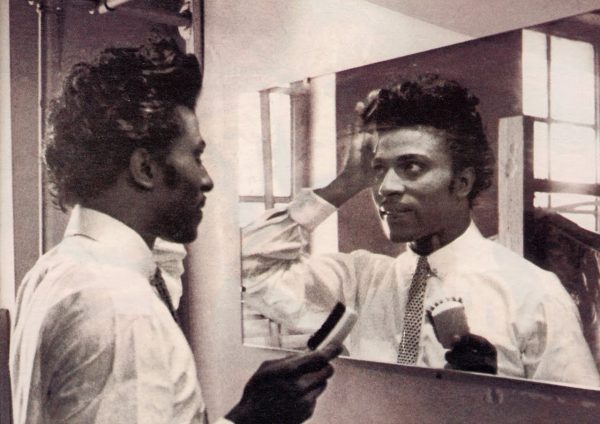 Richard wrote the tune. It’s original lyrics – toned down for the official release – celebrated the act of same sex sex. His stage and studio persona embodied the African American “Chitlin’ Circuit” cultural production more than any other working class black contemporary. In fact, his career began as a a “female impersonator” (as it was then referred), a common feature of performances along the “Chitlin’ Circuit” venues through the twentieth century.

No other hit-making star of the era- from Fats Domino to Chuck Berry – was idolized or copied more than Richard by the white artists that appropriated and spread – globally – the working class black culture that Jim Crow tried so hard to segregate. One listen to Paul McCartney sing on early Beatlemania records is the only evidence needed.