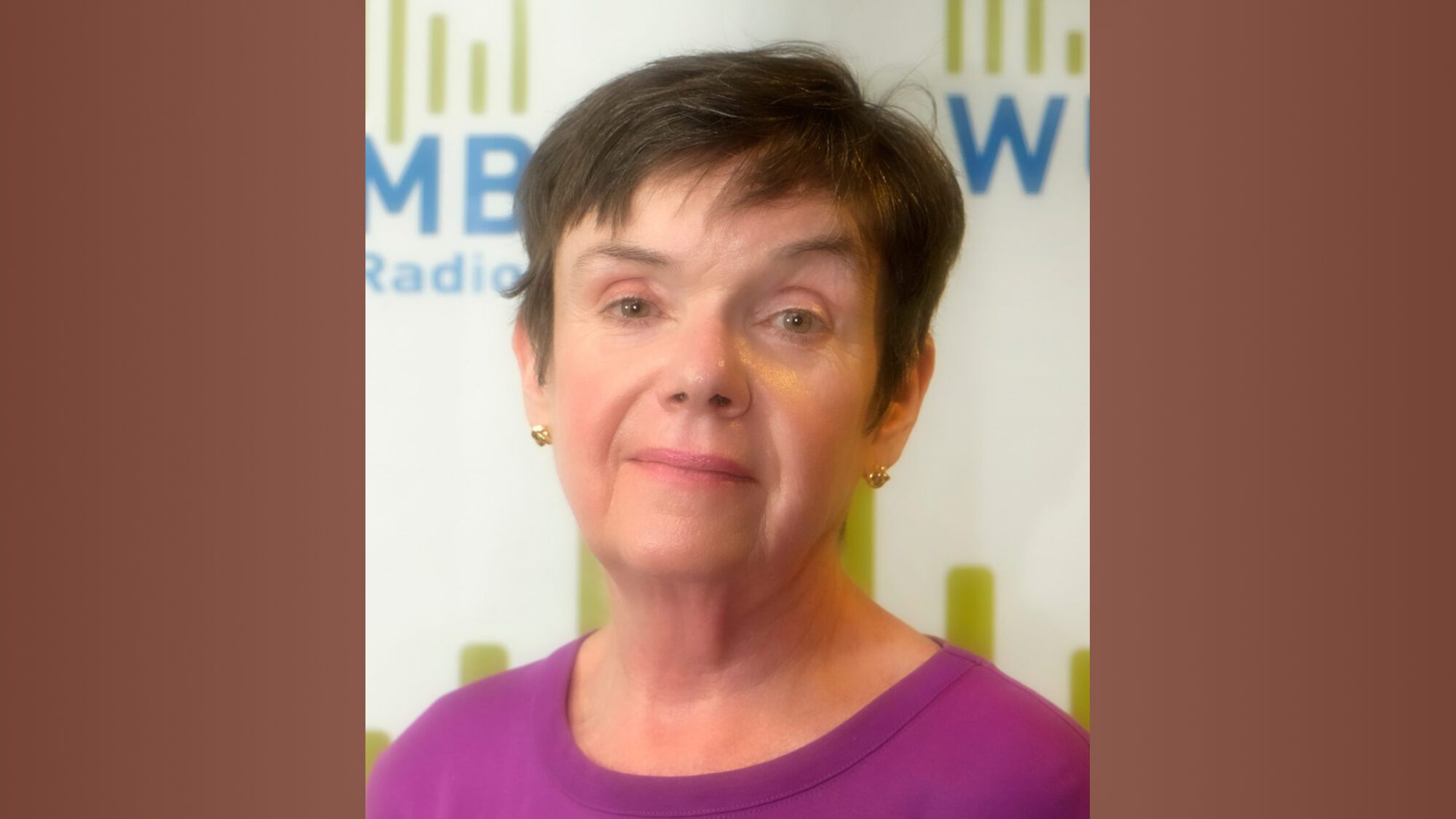 I’d like to share with you excerpts taken from Michael Quinlin’s article in Treoir, which tell a bit of the history of Comhaltas (Irish Musicians Association).

CCÉ was formed in 1951 in Mullingar, County Westmeath by traditional musicians from the Pipers Club in Dublin and other Gaelic culture advocates from around Ireland. They sought to improve the standing of traditional Irish music, dance and language in Ireland, which had suffered due to a general cultural and economic stagnation on the island, and from the emergence of an American-dominated cultural ethos after World War II.

“Our founders realized that with modernization in Ireland the traditions were quickly disappearing,” Helen Gannon, Chairperson of CCÉ North America said.

“People were concentrating on getting their lives together after the war” Seamus Connolly, ten time All Ireland fiddle champion remembers. Comhaltas  organisers felt that something needed to be done to preserve the music…they showed great vision and foresight.”

CCÉ has been spreading the gospel of traditional Irish music all over the world, setting up over 400 community-based chapters including 44 in North America. Comhaltas has trained generations to study, perform, promote and preserve traditional Irish culture. Tens of thousands of youngsters have learned to play music on traditional instruments, and over two million people attend the sessions, concerts, festivals and workshops sponsored by Comhaltas annually.