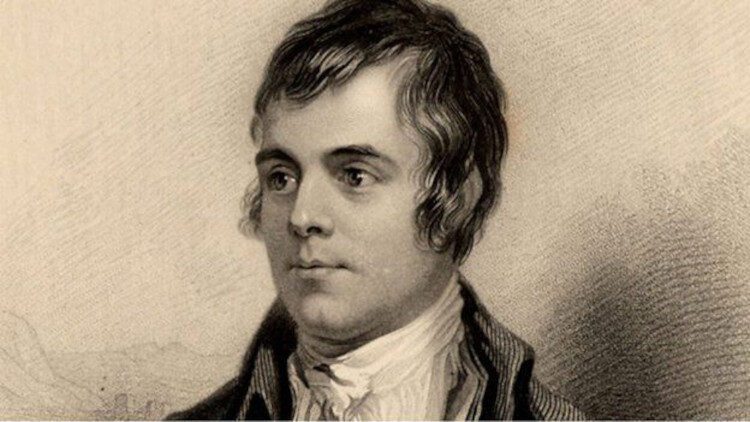 Auld Lang Syne, literally “old long since,” meaning long, long ago, roughly translates as “for old times’ sake.” The song is about preserving friendships and looking back at events over the past year. In Scotland, it is an old tradition to sing the song holding hands, just before midnight on New Year’s Eve or Hogmanay.

In 1788 Robert Burns, the Scottish poet, sent the poem to the Scots Musical Museum, telling them it was an ancient song and that he was the first to record it on paper.

However, that wasn’t exactly true because in 1711, there was a ballad printed by James Watson, which had close first verse and chorus similarities to Burns’ later rendition.  Both versions almost certainly came from the same old song.

Burns’ version soon spread throughout the British Isles and on to the New World and eventually world-wide!

As we look back on 2021, we can appreciate how the song is both bitter-sweet and hopeful for a better new year.

Check out on Youtube the Lower Hutt Scottish DC 60 dance anniversary to see the authentic song and dance for Auld Lang Syne.