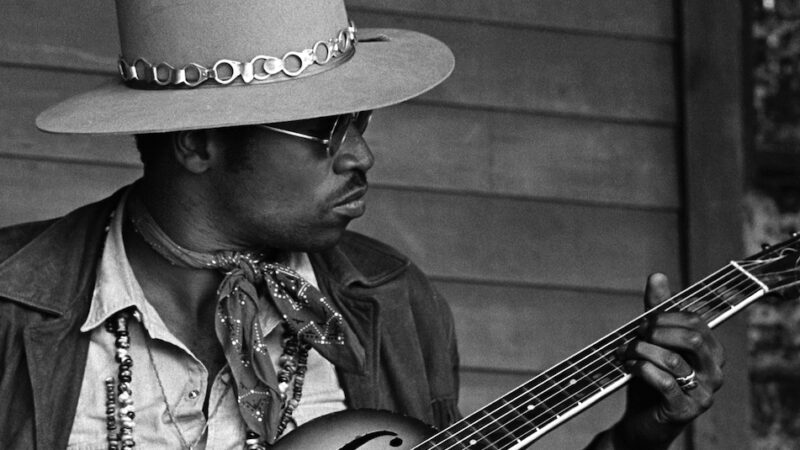 Fredericks, Jr. grew up in Springfield, MA to a mother who sang in a church gospel choir and a father who was an Afro-Caribbean musician and arranger. When he was a teenager his father died in a farming accident. His mother remarried a man who was a cousin of blues musician Arthur “Big Boy” Crudup, who was famous for writing and recording “That’s Alright”, the song that was Elvis Presley’s first Sun single.

Early on Fredericks, Jr. had aspirations to be a farmer, and attended the University of Massachusetts to major in animal husbandry. The music bug bit, however, and in the early 1960s he relocated to Los Angeles. It was there that he linked up with fellow guitarists Ry Cooder and Jesse Ed Davis, and the trio formed the band The Rising Sons. Though they signed a contract with Columbia Records, creative differences led to the group’s split. Davis accompanied Mahal on his first few solo records while Ry Cooder pursued a solo career. Cooder and Mahal reunited in the spring of 2022 for a collaboration on Sonny Terry and Brownie McGhee songs.

Over the course of more than five decades the artist Taj Mahal has masterfully explored a range of styles of music in the African diaspora, from Caribbean music to jazz, blues, and rock and roll.

His latest project from the spring of 2022 sees him reuniting with his friend Ry Cooder on a collection of Sonny Terry and Brownie McGhee songs, called Get On Board.