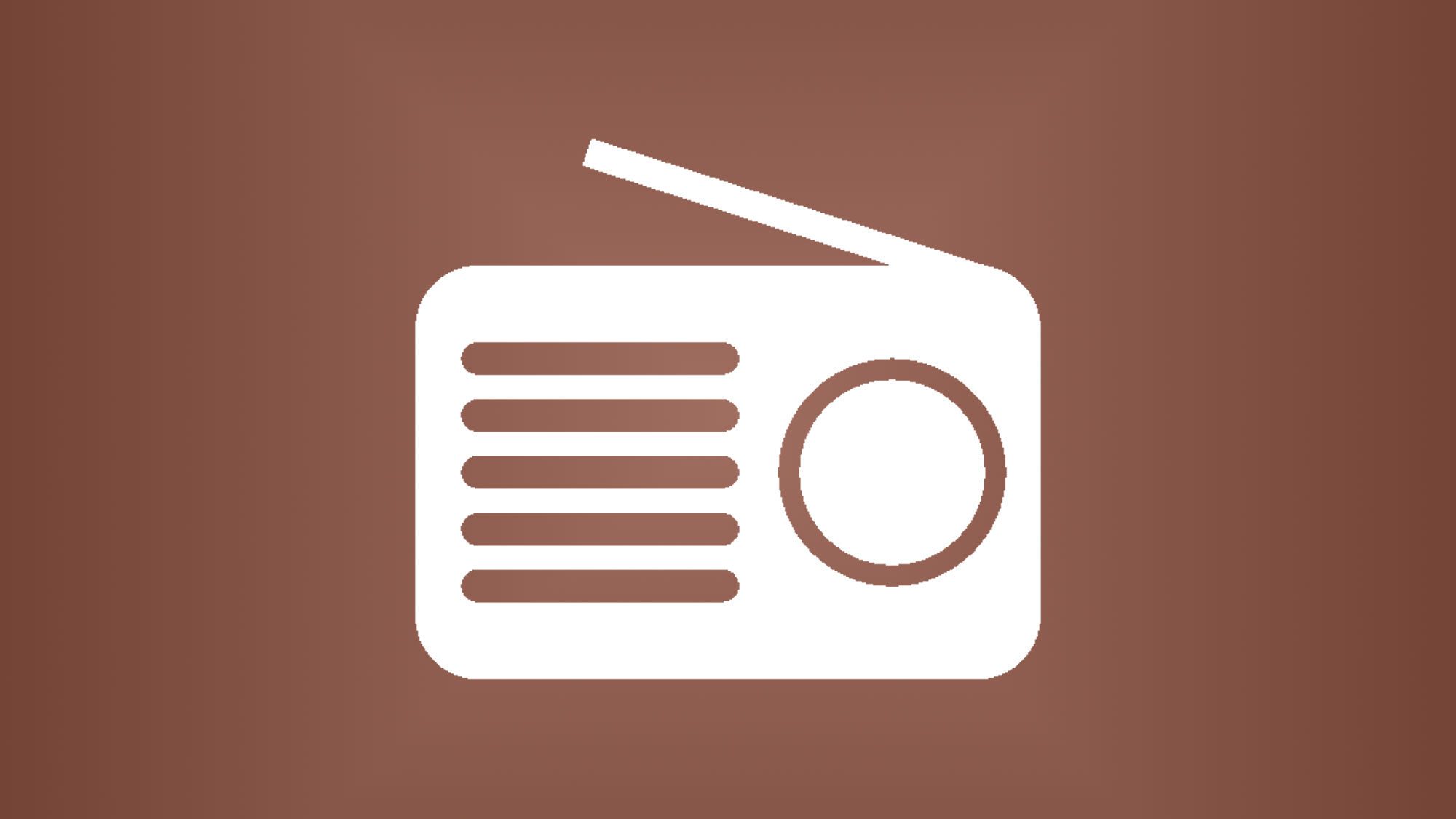 Blues is a genre of music that originated in African American communities of primarily the deep south of the United States at the end of the 19th century. It’s subdivided into several subgenres or styles ranging from Delta, Piedmont, Chicago, Kansas City, New Orleans, Detroit, electric blues, blues-rock, acoustic blues and many others.

On the 100 Anniversary in May 2011 of the birth of one of the most influential Delta Blues musicians who ever lived – Robert Johnson, we thought it appropriate to launch our new Blues Music Internet Channel.

While we hope to eventually create more than one Blues Channel to pay tribute to several styles of blues music and musicians, in the meantime we hope you’ll enjoy the variety here which includes some of the more contemporary blues musicians such as Chris Smither, Eric Bibb and Bonnie Raitt with a sprinkling of the old masters such as Blind Willie McTell, Etta James and Big Bill Broozy.