Rhiannon Giddens
The Love We Almost Had 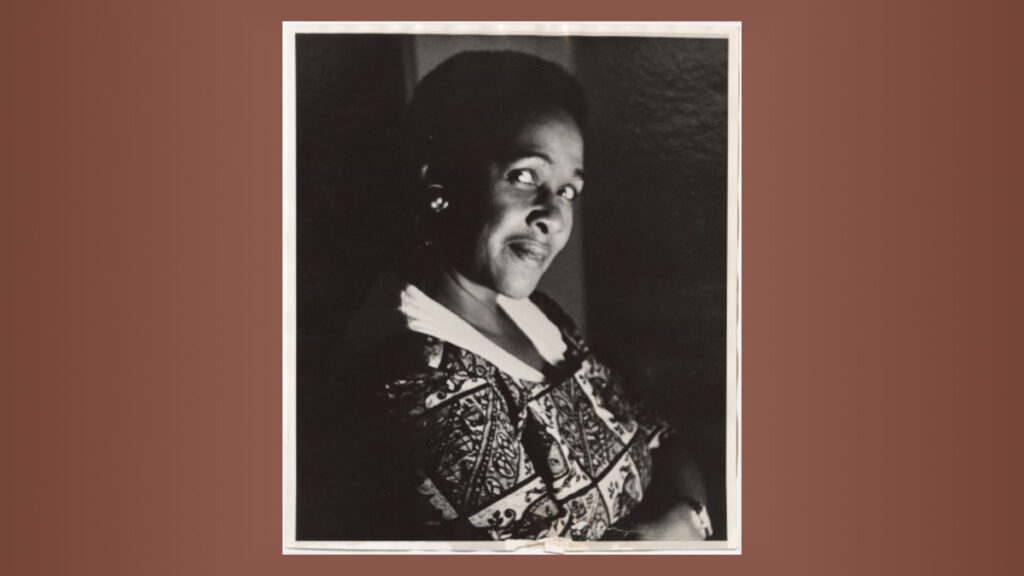 Victoria Spivey, a singer whose recording career began during the classic blues era of the 1920s when women vocalists reigned supreme, had a business card that simply read “Victoria Spivey: Blues is My Business”.

She is one of my favorite singers of the 20th century. Some of her songs include lines such as “It’s a Beautiful World But Everyone’s Losing Their Minds.” When I first heard that and “Grant Spivey” about losing her father in the 1900 Galveston hurricane, I was hooked.
https://youtu.be/VCPJBh7_DXQ

She recorded with some of the greats of the 1920s, including Louis Armstrong, King Oliver, and Lonnie Johnson.
https://youtu.be/Y5CsjgAPzs0

When the Depression hit and the public’s tastes in music shifted, some of Spivey’s contemporaries like Bessie Smith did not fare well. Spivey, on the other hand, changed fields and entered the world of stage and film shows where she was part of the longest-running Broadway musical of the era, Hellzapoppin! in 1938. 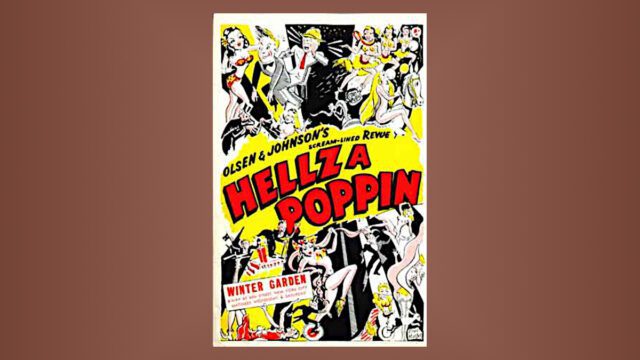 By the time the 1950s rolled around, things began to slow down for Spivey and she could be found playing pipe organ in her church choir. By the end of the decade, however, she was involved once again in secular music. As the mid-century Folk Revival started to gain steam, Spivey teamed up once again with her partner from the 20s, Lonnie Johnson. The two recorded for Prestige/Bluesville together and separately which led to tours with the American Folk Blues Festival of 1963.
https://youtu.be/Hosc0vp61wk

Another interesting thing to note about Victoria Spivey? She started her own record label in 1960 called Spivey Records. One the first artists the recorded? Big Joe Williams with a relatively unknown kid on harmonica: Bob Dylan. It was his first session ever.
https://youtu.be/lY6Rimo6mb0 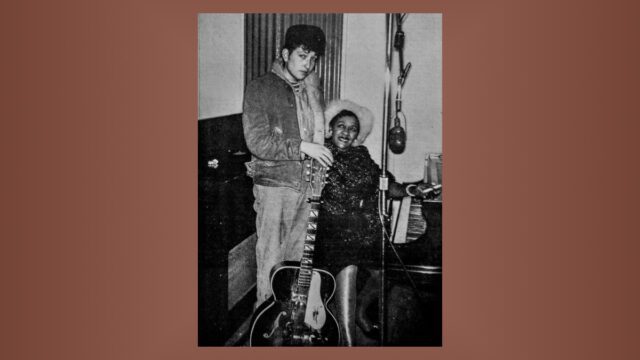 The Morning Show will celebrate Queen Victoria Spivey on her birthday anniversary, Friday, October 15th. Tune in or listen online.