Hubby Jenkins
Honey In The Rock live at SAMW Aug 2019 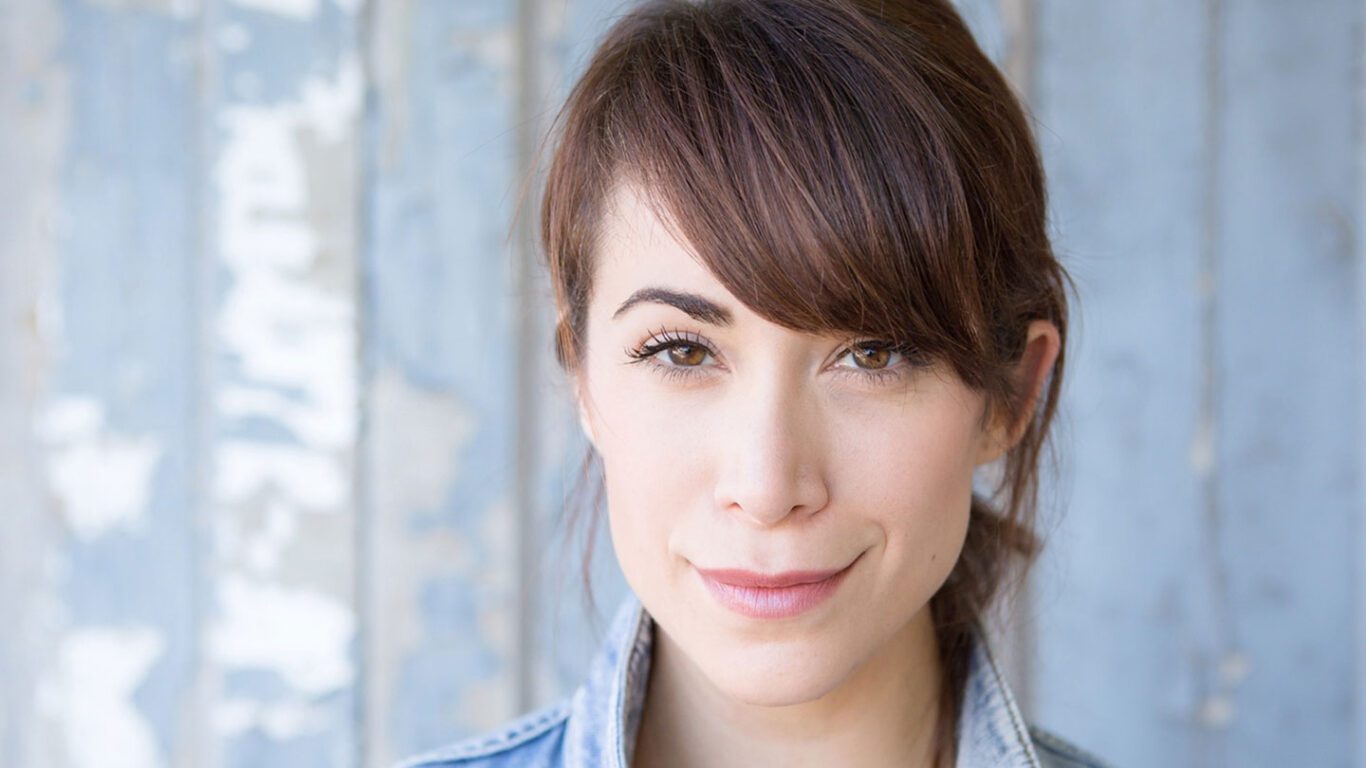 This blend of music ranging from Rock, Folk, Reggae, Jazz and all of their combinations is masterfully hosted by Talia Schlanger from the studios
of WXPN in Philadelphia.

Mickey Guyton has broken a number of barriers in mainstream country. Now she’s released her full-length debut, Remember Her Name. On the next World Cafe, she explains how Spotify helped get her song “Black Like Me” out in 2020, and she reflects on being the first Black person to host the ACM Awards in over 35 years, when she shared the stage with Keith Urban earlier this year.

Throughout National Hispanic Heritage Month, World Cafe’s Latin Roots Correspondent Byron Gonzalez has been stopping by to highlight some of the music on The World Cafe’s Best New LatinX Spotify playlist. Coming up, Byron brings songs and stories from Costa Rica and Honduras.

No Gods No Masters is the latest album from Garbage. While the songs sound very much “of this moment,” the themes have been on lead singer Shirley Manson’s mind for a long time. On the next World Cafe, she talks about some of the struggles Garbage has faced over the years, what she has found particularly eye opening since she hit her mid-forties, and, of course, the new music.

What do the groundbreaking albums Nevermind, by Nirvana, and The Low End Theory, from A Tribe Called Quest, have in common? They were both released on the same day back in September of 1991. On the next World Cafe, radio host John Morrison stops by to tell the story of how these two records challenged and changed popular music.

Brandi Carlile knows how to draw an audience in, not just with her voice, but with her entire presence on stage. On the next World Cafe, she’ll share how Elton John taught her at a very young age about the importance of a good costume, and we’ll find out how she is working to change the face of country music. That, plus live recordings of songs from her new album, In These Silent Days.