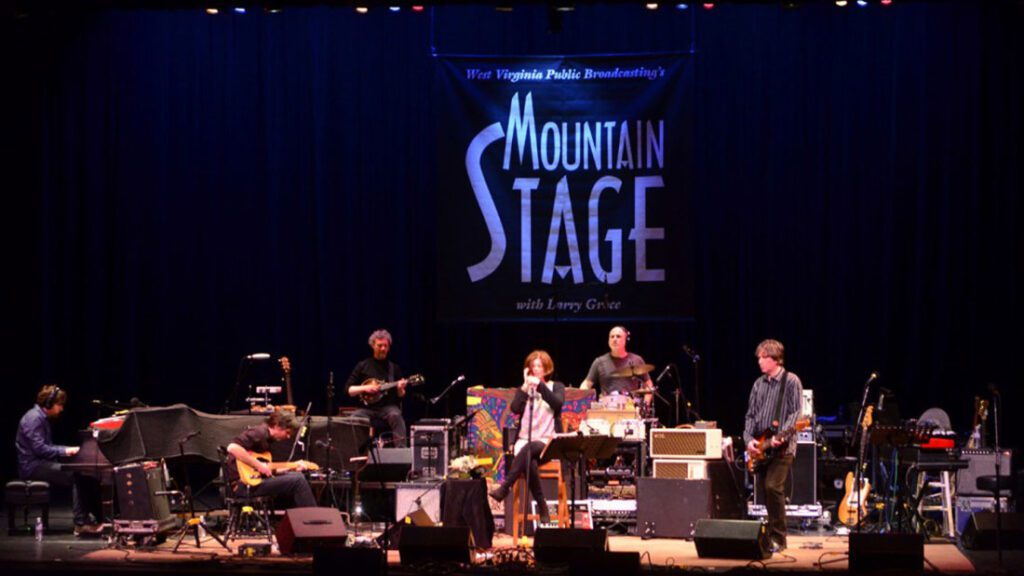 For the last 38 years, Mountain Stage has been the home of live music on public radio. Produced by West Virginia Public Broadcasting and distributed by NPR Music, each two-hour episode of Mountain Stage can be heard every week on nearly 300 stations across America, and around the world via NPR Music and mountainstage.org. Recorded in front of a live audience, Mountain Stage features performances from seasoned legends and emerging stars in genres ranging from folk, blues, and country; to indie rock, synth pop, world music, alternative, and beyond.

After 38 years and more than 900 episodes, the program’s original host and co-founder Larry Groce handed over full-time hosting responsibilities to W.Va. native and Grammy winner Kathy Mattea in September of 2021.