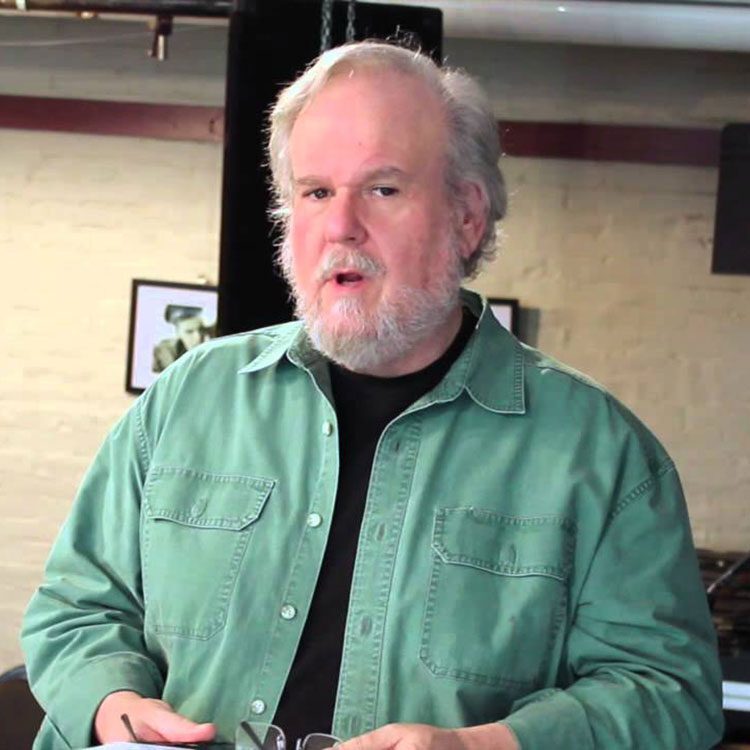 For the past 25 years, Scott Alarik has been arguably the most prolific and influential folk music writer in the country. He covered folk for the Boston Globe, contributed regularly to public radio, including seven years as correspondent for the national news show Here and Now, and wrote for many national magazines, including Sing Out, Billboard, and Performing Songwriter. From 1991-97, he was editor and principal writer for the New England Folk Almanac. In 2003, his first book, Deep Community: Adventures in the Modern Folk Underground, was published. Never before had the landscape of modern folk music been so comprehensively documented, prompting the Library Journal to call it “an essential primer to the continuing folk revival”.

Folk Tales will seek out the answers as to why artists like Pete Seeger, Woody Guthrie and more are still relevant.