Nathan and the Zydeco Cha Cha
Too Much Wine (Let's Go) 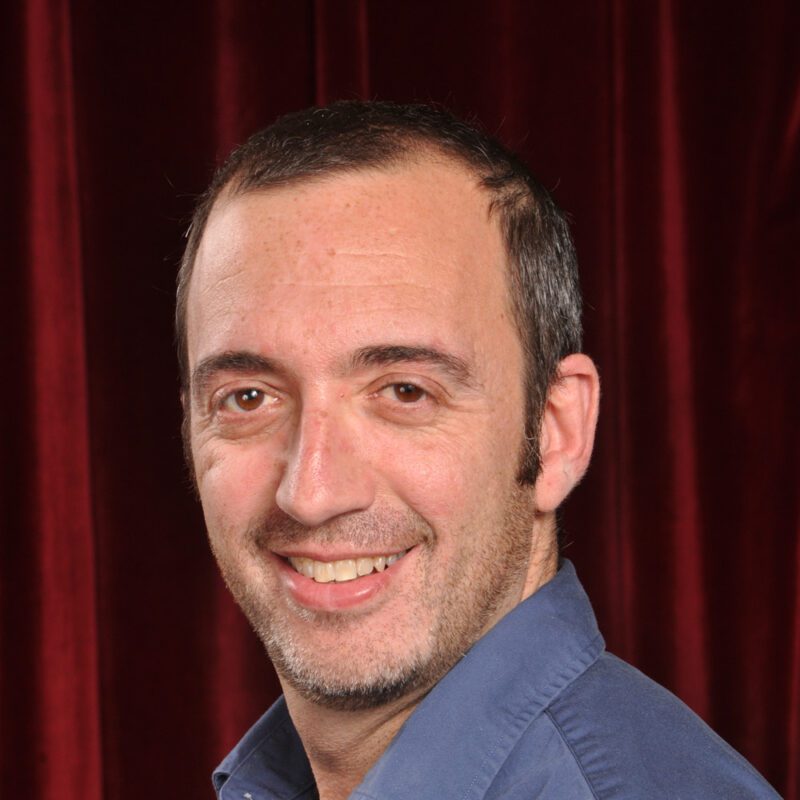 Rob Hochschild’s radio career began in the late 1980s, when he worked at WCIB in Falmouth, Mass. But his obsession with radio—and music—goes back to his childhood near Philadelphia, when he listened to everything from Sixers games to soul music on Philly’s AM and FM dials.

During college at the University of Massachusetts at Amherst, Rob hosted a morning show on WMUA and first discovered the joy of curating music for listeners scrambling for their first cup of coffee.

While working in the early 1990s at WKVA, a country music station in rural Pennsylvania, he fostered his interest in roots music, deepening a fascination with bluegrass and Americana.

After moving to Boston to work in communications at Berklee, Rob also started doing on-air work in public radio, beginning in the late 1990s, including stints with WBUR and WGBH.

In recent years, Rob launched several music-related podcasts and joined the Berklee faculty, where he teaches liberal arts. He was thrilled to return to his roots—in terms of music, radio, and the state’s university system–to join the WUMB staff in 2018. After launching and hosting Sunday Morning Brew (2019-20), he became the new host of Guest Mix in fall 2020.

Listen to the last two weeks of Guest Mix and all Saturday and Sunday shows on our Weekend Archive page.