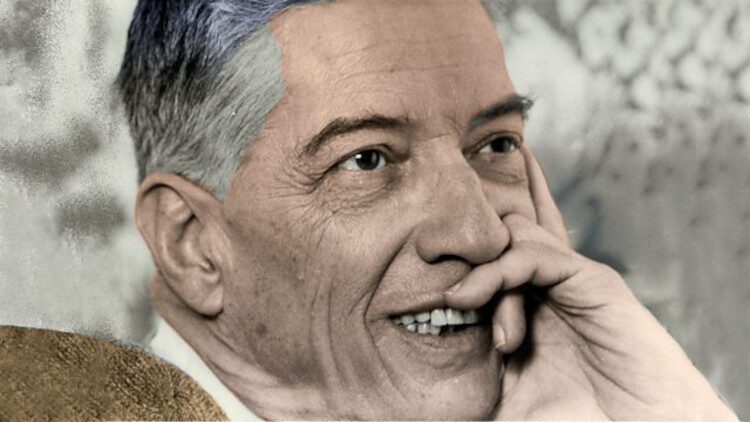 Hi, thanks for your generosity during our Fall Fundraiser. I hope you are well.

The next online WUMB event is Thursday, November 11 at 7 PM. It is free and open to anyone.

John Hammond Sr., born December 15, 1910 in New York City, is one of the most-important figures in American culture in the 20th century. Without him our lives would look and sound very different. Over 6 decades, and through shifting tastes of the public, Hammond discovered or helped further the careers of Billie Holiday, Count Basie, Benny Goodman (and Charlie Christian), Big Joe Turner, Bob Dylan, Aretha Franklin, Leonard Cohen, Bruce Springsteen, and Stevie Ray Vaughan. 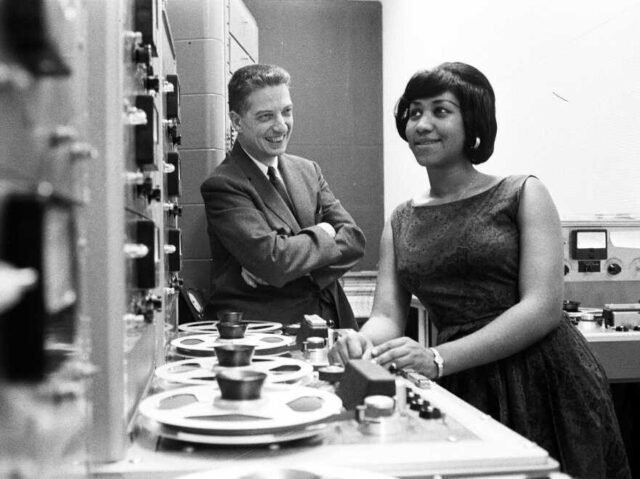 With Aretha Franklin in August 1961 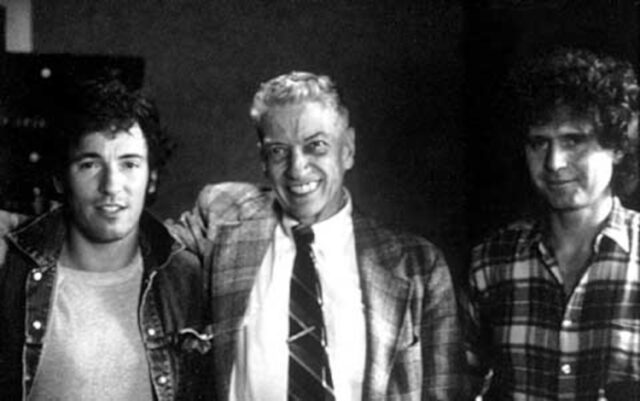 He championed African American culture with a series of successful concerts at Carnegie Hall in the late 1930s called From Spirituals to Swing. He signed Pete Seeger to Columbia Records in the late-50s even while Seeger was blacklisted by the industry for years during the Red Scare of McCarthyism. He was responsible for re-issuing Robert Johnson’s 1936-37 recordings in 1961, leading to a revived interest in his music that influenced the British blues boom. He was father to musician John Hammond Jr., himself one of the greatest blues interpreters of the past 60 years. In turn Hammond Jr. introduced Robbie Robertson and The Hawks (The Band) to Bob Dylan. 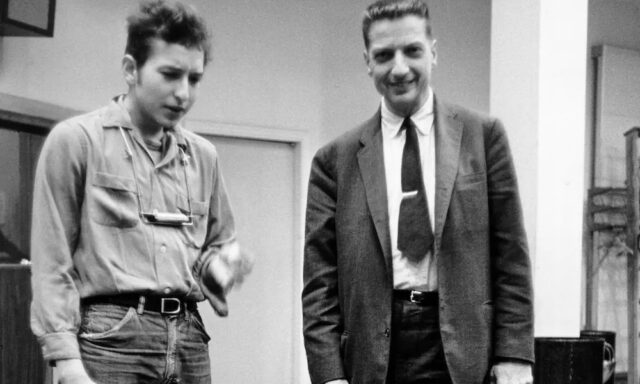 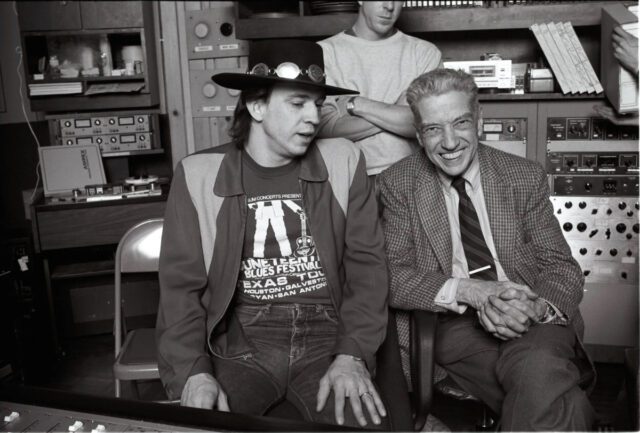 Our culture’s connections to John Hammond Sr. are deep and his story is fascinating. We’ll celebrate him together at the next virtual WUMB Event on November 11 at 7 PM. Free and open to all! Register by clicking the link below.