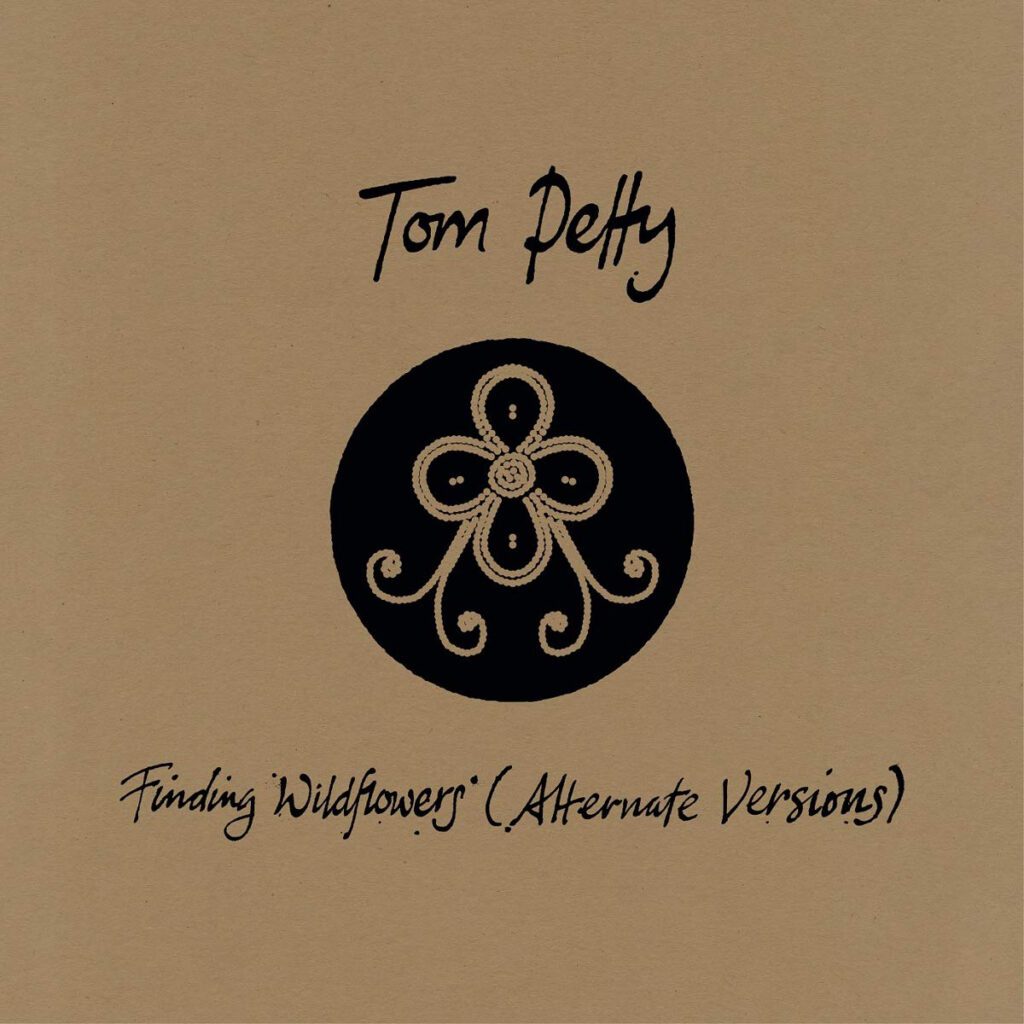 Finding Wildflowers (Alternate Versions)—the latest offering of Tom Petty music, curated with help from his loving family, bandmates and collaborators—was released on April 16 via Warner Records. The tracks, which were previously released on the limited-edition Super Deluxe 9-LP version of 2020’s Wildflowers & All The Rest, will now be available on limited edition gold vinyl for TomPetty.com and indie retail, and CD. A black vinyl release followed on May 7. Finding Wildflowers (Alternate Versions) features 16 studio recordings of alternate takes, long cuts and jam versions of Wildflowers songs as Tom, band members and co-producer Rick Rubin worked to finalize the album in 1994. The release offers fans further deep access into the writing and recording of Wildflowers, as well as realizing the full vision of the project as Tom had always intended. The collection was produced by Tom’s longtime engineer and co-producer Ryan Ulyate who listened to 245 reels of 24-track tape, revealing Tom and his collaborators’ evolutionary process, and finding the group willing to do whatever it took to discover the essence and magic in the material.