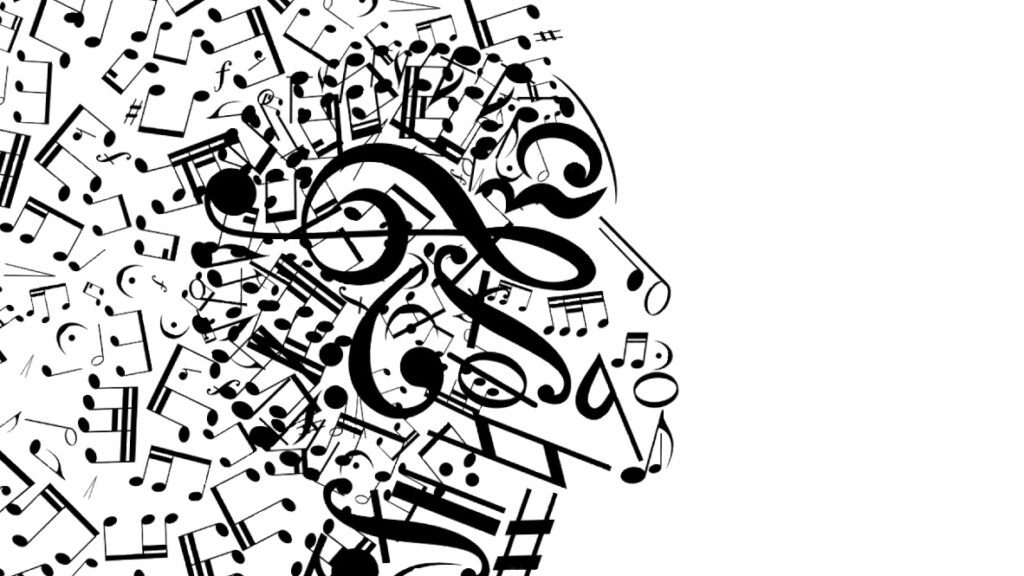 I’m thinking of all the wonderful records that have been released lately and are set to  release from some very talented women.

Bonnie Raitt is releasing “Just Like That” in April. This is the first taste, a song called “Made Up Mind”. Vintage Bonnie!

This is a new artist I just started listening to. Cristina Vane was born in Sicily, lived in Los Angeles for some time and now is in Nashville. She actually has a bit of Bonnie Raitt in her. Her debut album “Nowhere Sounds Lovely” is due out in April. This is the first single called “Badlands”.

I’m still obsessed with Sierra Ferrell’s debut, “Long Time Coming”. Her lyrics are fun, her voice is right up there with June and Dolly. Looking forward to her show at The Sinclair!

I certainly don’t need a special month to celebrate the power and talent of women singers, songwriters and musicians, but it’s an excuse to play even more of the ladies I suppose!