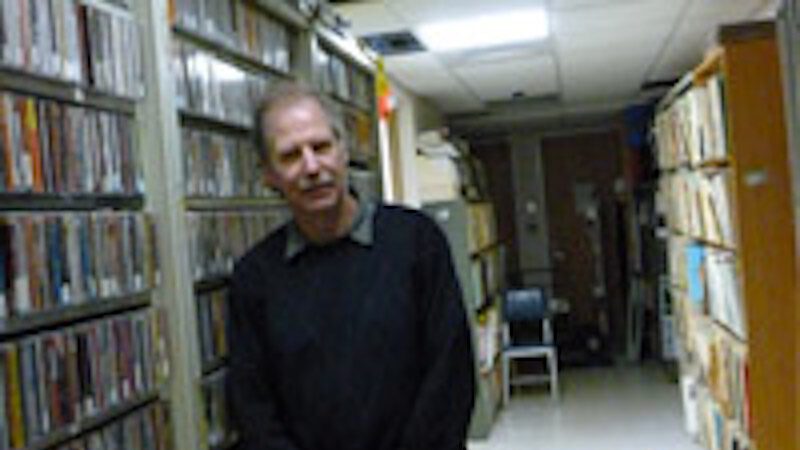 Here are details for where we’ll be traveling to during September:

Sept. 4– India’s is one of the most delightfully unique musical cultures on earth (in its many guises), and in particular the improvisatory traditions, both formal and informal, that underlie much of the thousand-plus year old styles we’ll explore over the coming few weeks, are simultaneously complex and accessible to even the most casual listener. We’ll start in the South, where both the weather and the music are languid and sultry, and Carnatic traditions rule.

Sept. 11– It is said that India’s system of notation is among, if not the, oldest in the world, stretching back to before the ancient Vedic traditions began. The origins of the vocal roots that still guide the study of all formal music on the subcontinent are very much in evidence today, including Tala (rhythmic patterns), and we’ll sample some of the most renowned singers this week as we check both early recordings and current ones.

Sept. 18– We’ll head to North India into the serious classical realm this week, where Hindustani traditions have given birth to some of the most respected improvisers from any musical heritage in the world. We’ll listen to complete ragas to hear how the best create an entire musical story as they manipulate melody and rhythm.

Sept. 25– Pakistan, which was once part of India, shares many musical roots with its neighbor, not the least of which are the ecstatic Sufi traditions of Qawwali, the mystical and powerful singing style of the late Nusrat Fateh Ali Khan. We’ll explore, and as usual also sample some new arrivals from around the world.

Please join me, Sundays at 2pm!