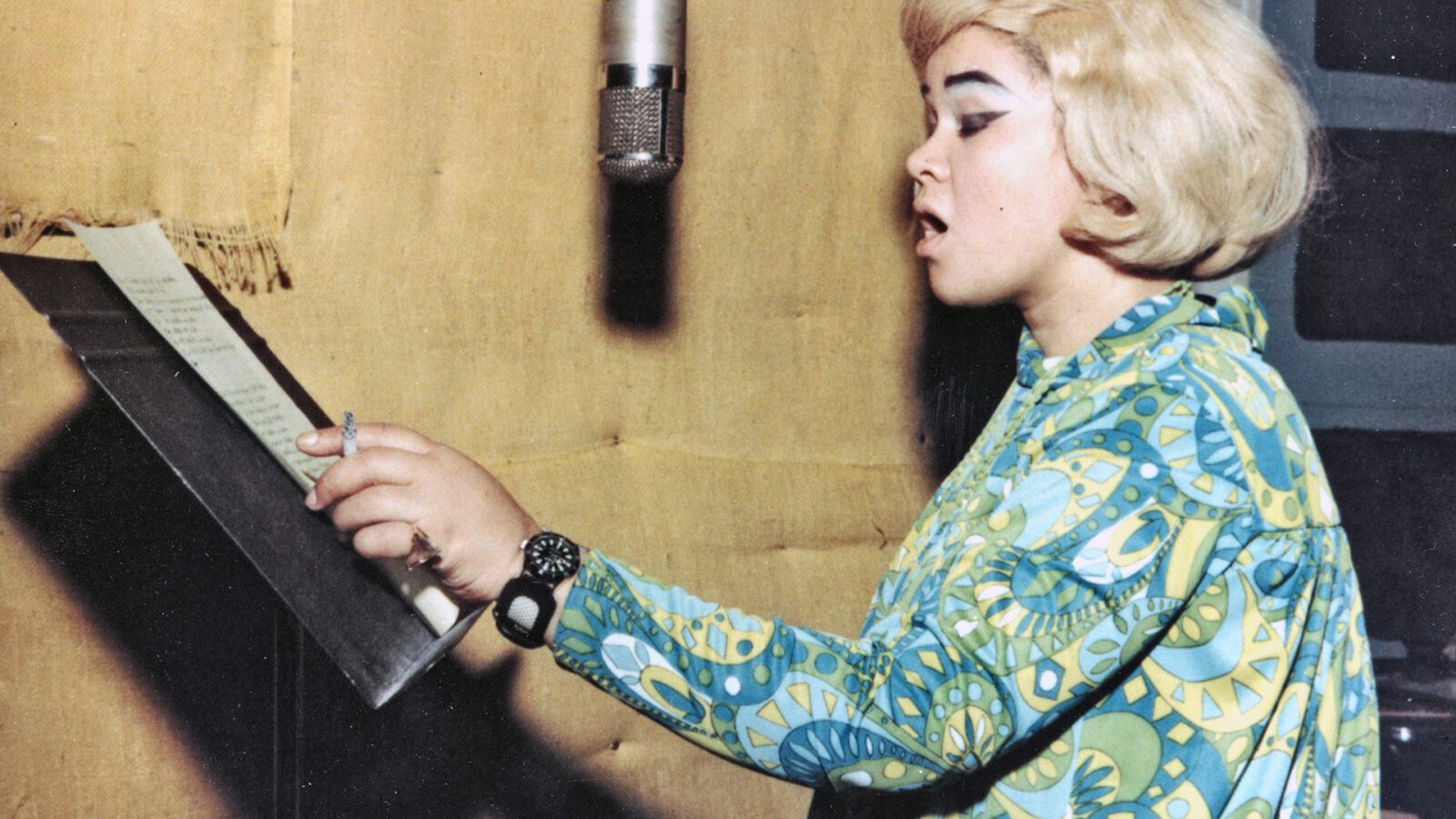 Who was Etta James?

Jamesetta Hawkins was born on January 25th, 1938. Over the course of a decades-long career she – as Etta James – helped to shape blues, R&B, soul, and pop music in a way that is still heard in the singing approach of new artists today.

Hawkins was born in Los Angeles to a mother who was just 14 years old. Hers was a traumatic childhood in foster homes, abused by various adults in whose care she was entrusted. She did not know her mother well, referring to her as “The Mystery Lady”. Singing was an escape, but it was also used against her. Later in life, Hawkins shared stories of being woken up in the middle of the night as a child and being forced under the threat of violence to sing for foster parents and their friends.

At age 14 Hawkins met early rock ‘n’ roll pioneer Johnny Otis, who took her under his wing. It was Otis who encouraged Jamesetta to change her stage name to Etta James. James’ first single, “Roll with Me, Henry,” was recorded with Otis’ band in 1954, and became an instant R&B hit.

The success of that single led to a spot opening for Little Richard, and ultimately she signed with Chess Records in 1960, then best known for releasing hits from Muddy Waters, Howlin’ Wolf, Chuck Berry, and Bo Diddley.

James’ first album with Chess/Argo in 1961, At Last!, included some of the most-enduring songs of her career: “A Sunday Kind of Love”, “I Just Want to Make Love to You”, and the title track. It helped set the stage for the label’s continued commercial success throughout the 1960s with a newer, less Delta blues-based sound. 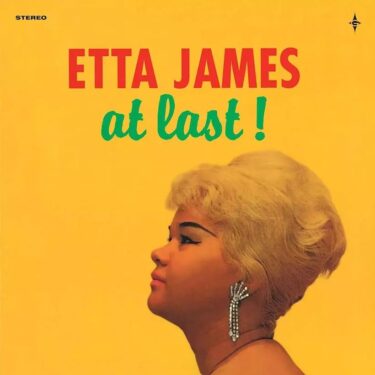 In 1967, in response to the success of Aretha Franklin’s Atlantic recordings at FAME Studio in Muscle Shoals, AL, Chess Records sent James to make her next LP in the same location. The result was one of the most-important soul records of the decade, Tell Mama. The title track was a Top 40 hit single in the US.

The B-side? A composition of James’ own called “I’d Rather Go Blind”. The two songs became instant classics, covered by dozens of other artists in subsequent years, and performed by James herself for decades.

Throughout the 1970s and 80s, James continued to struggle with the effects of her traumatic childhood, yet managed to perform around the world, joining shows by the Grateful Dead and making an appearance in Chuck Berry’s Hail, Hail Rock ‘N’ Roll 60th birthday concert film. In the 1990s and early 2000s she released critically-acclaimed albums that marked a return to her blues roots.

Etta James won 6 Grammy Awards, and was inducted into the Rock ‘N’ Roll, Grammy, and Blues Halls of Fame. She passed away in January 2012 at age 73.