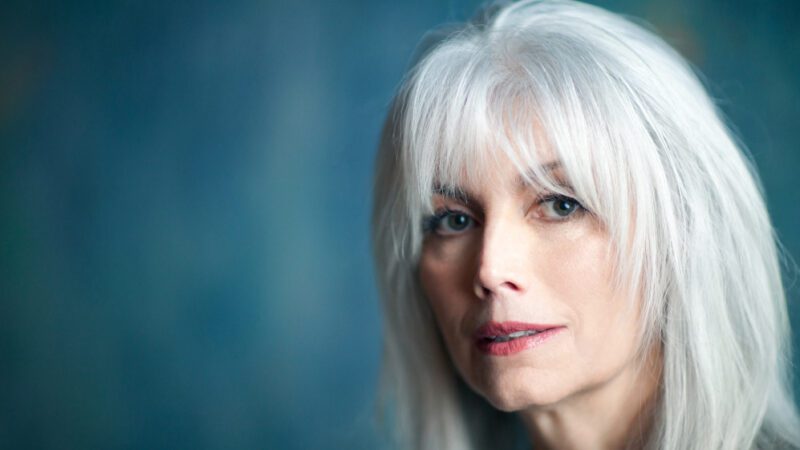 Emmylou Harris will celebrate her 75th birthday on April 2nd, born in Birmingham, AL in 1947. From her first folk albums in the 1960s, to her early collaborations with Gram Parsons, her own Hot Band (and solo recordings) of the 70s and 80s, to her work with Dolly Parton and Linda Ronstadt, the genre-bending Wrecking Ball with Daniel Lanois, and her efforts to revitalize The Ryman Auditorium, and more… there’s a lot to dive into.

WUMB will share Emmylou Harris’ music through the weekend during Highway 61 Revisited with Albert O. on the morning of Saturday, April 2nd (re-broadcast Sundays at 8 PM), and on The SAMW Cafe with Perry Persoff on Sunday morning, April 3rd.