Catie Curtis
Patience (My Shirt Looks Good On You) 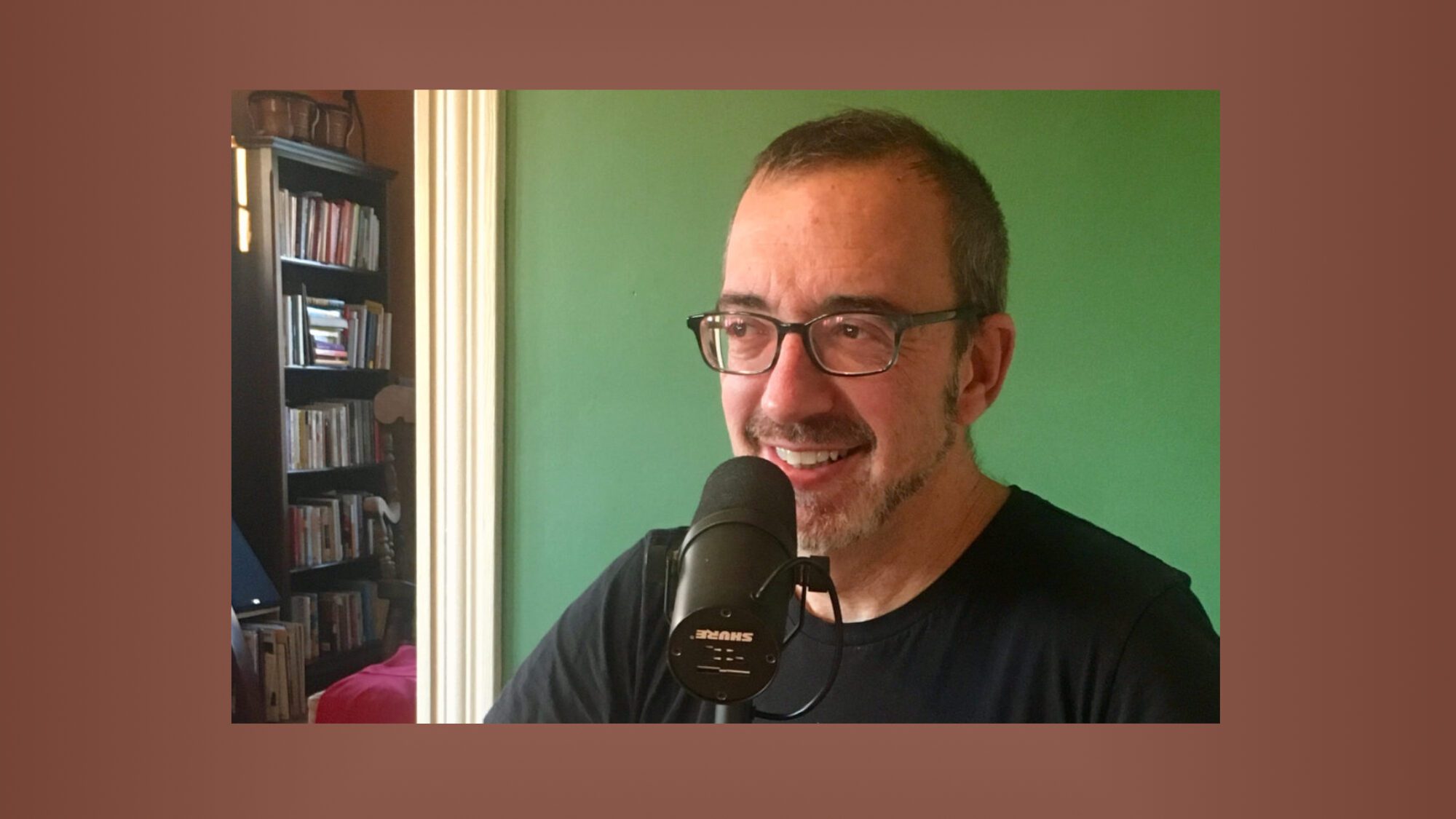 We’ll feature three new episodes of Guest Mix in September, after a rebroadcast of the Steep Canyon Rangers episode on the first Saturday of the month. The leaders of the band, speaking to me from two different towns in North Carolina, talked about a set of picks that rambled around the musical map, from Kathleen Edwards to Chuck Berry.

The second week of the month brings New England legend Joe Lily to Guest Mix. The gravel-voiced singer and the band he fronts, The Mystix, recently released their seventh, and Joe filled his show with great stories and a transcendent hour of music that includes artists like John Hammond, Sr., Sister Rosetta Tharp, and Van Morrison. Week three brings us Nashville-by-way-of-Texas singer-songwriter Mando Saenz. He’s out with a new album, All My Shame, and talked about the influence of artists like Dwight Yoakam and Lyle Lovett. 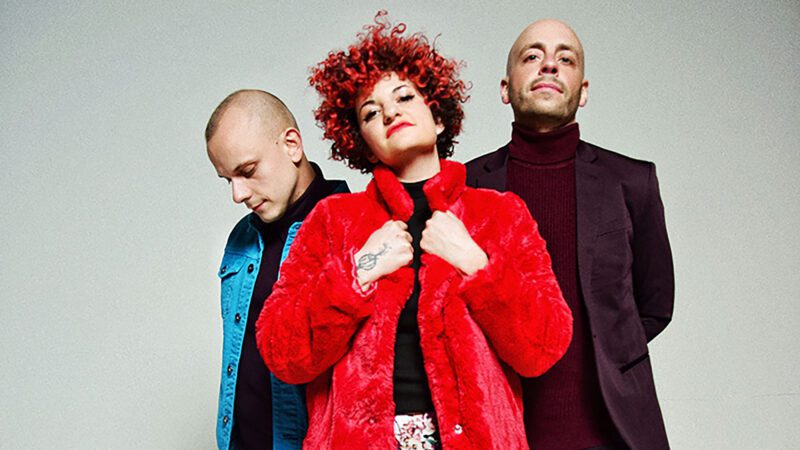 On the last Saturday of the month, the spotlight turns toward Carsie Blanton (above), whose new album, Love & Rage, boasts great songs possessing themes that often fuse the apocalyptic and the lighthearted. For the show, she chose to chronicle the “journey of her music education,” creating a set that moves chronologically through her musical influences, beginning with Paul Simon and Bonnie Raitt, and later touching on artists like Nina Simone and Tom Waits.

The Blanton episode was filled with great insights, such as her analysis of Simone: “She has a strange voice. “There’s a lot of grit and nastiness in her voice…she took the limitations of her instrument, and found a way to be an absolutely excellent communicator,” she said.

Three of this month’s four guest hosts are touring right now – I’ve included links to their concert listings below.

I hope everyone is enjoying the late summer / early fall — my favorite time of the year. Thanks for listening!