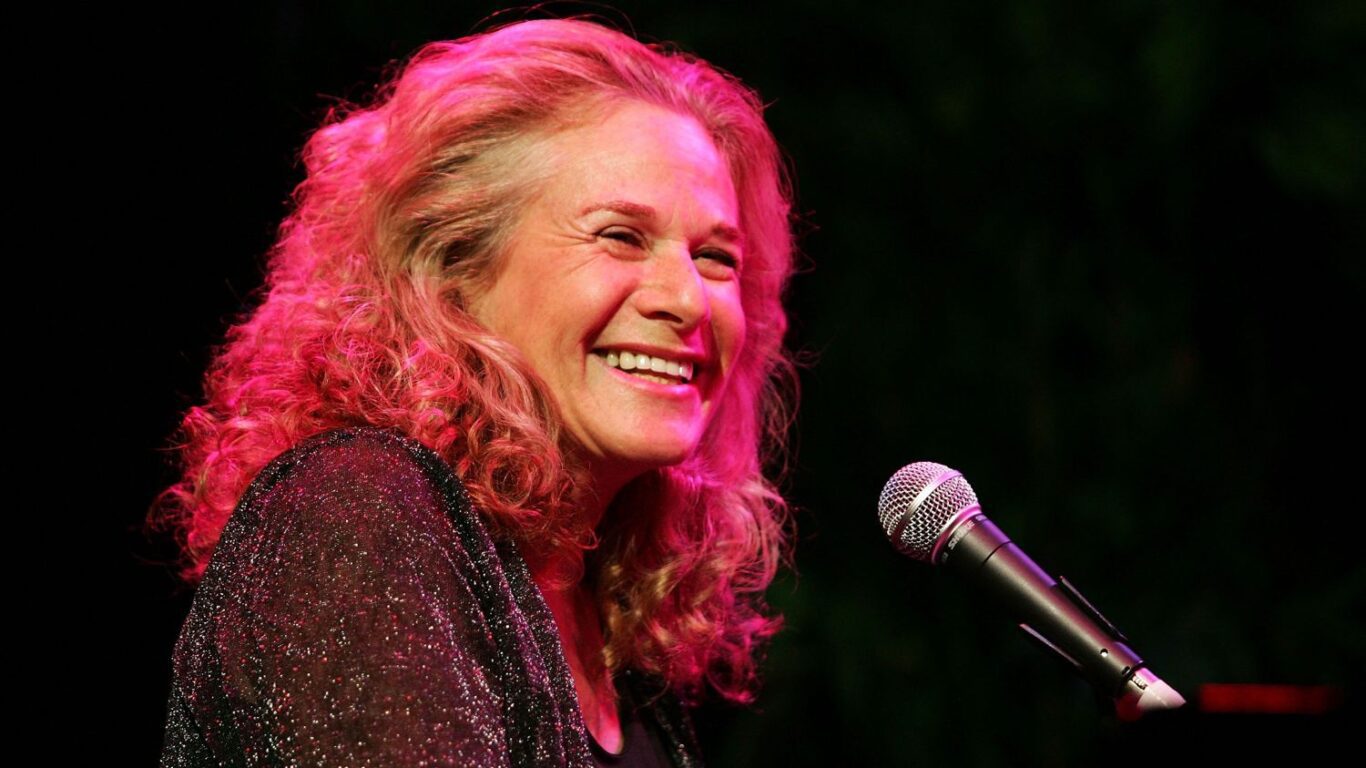 Carole King is one of the most successful songwriters of the 20th century, having written or co-written 118 hits on the Billboard Hot 100 pop singles chart. Her songs have been hits for The Drifters, Dusty Springfield, and Aretha Franklin. As a recording artist, King has sold over 75 million records, including Tapestry, which earned her four Grammy Awards, including Album of the Year in 1972.

Carole King has been inducted in the Rock ‘N’ Roll Hall of Fame twice, the Songwriters Hall of Fame, and was the first woman to receive the Library of Congress Gershwin Prize for Popular Song in 2013. She is also a 2015 Kennedy Center Honoree.

Join WUMB as we celebrate Carole King on her 80th birthday on Wednesday, February 9th. We’ll share songs from Carole’s 6 decade career as a songwriter and performing artist.

Hear the Artist of the Day features in the 9 AM, noon, 3 PM, and 7 PM hours each weekday.