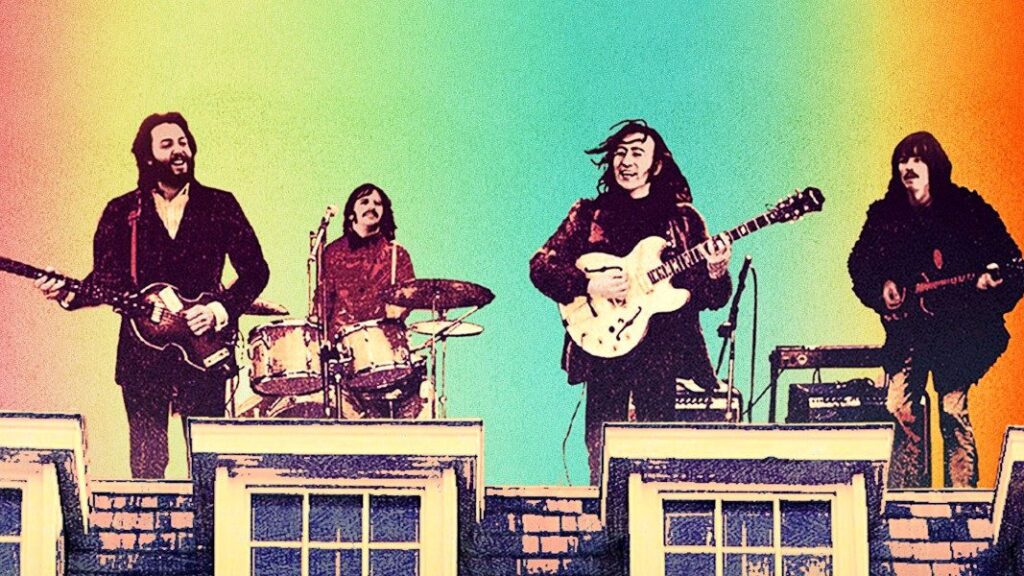 BWTB “Get Back” To December

“Get Back” To Christmas….

What a most wonderful time of the year for Beatles fans!

It began on Thanksgiving; the long awaited, Covid-delayed Get Back three-part documentary finally arrived in our homes. Fifty-six hours of film, 120 hours of audio recorded during the making of the Let it Be album back in 1969. The result is Get Back, an 8-hour Beatles Extravaganza!

It truly is a Beatles feast for the eyes and ears!

How fortunate are we to be a fly on the wall, watching a process that has only been seen by a privileged few who were present when The Beatles gathered to record their music.

Seeing the interactions between The Beatles themselves is fascinating to watch. There is brotherly love amongst the four, although sometimes it is hidden beneath creative disagreements and the business issues at hand.

Despite George Harrison walking out of the band after a verbal exchange with Paul, George does return.

Brothers do argue, don’t they?

One of the most memorable moments in Get Back is being a witness to the humble beginnings of a guitar riff by Paul.  Before our eyes that riff took shape in an amazing and unforgettable way. It became another Beatle hit song and the title of this eight-hour Mega-Beatle documentary,

Watching George and John jamming on the tune. Finally hearing Ringo shift his drum part to become a trotting drumbeat left me in awe of the process.

Other moments of note are seeing The Beatles with their significant others, watching such notable figures such as Mal Evans, Michael Lindsay-Hogg, Glynn Jones, George Martin. All important figures in The Beatles story.

But the finale, the concert on the Apple Rooftop is truly miracle-like. Throughout the film we wonder if and how The Beatles will meet the finale deadline. Of course, they do!

Once the music starts The Beatles love for one another shines through. It’s a joy to watch!

Get Back is truly a Beatles triumph and will be looked upon by rock’n’roll historians as yet another pivotal moment historic moment for The Beatles and, for that matter, Apple Records. The Grammy Awards next year will be fun to watch!

Many of us will watch Get Back multiple times because there is so much to miss in just one viewing.

We would love to hear your take on Get Back, we may even read some of your comments on the show.

Send a message along!

The entire crew of Breakfast With The Beatles wish you the Happiest of Holidays!

Be safe and Merry Christmas!