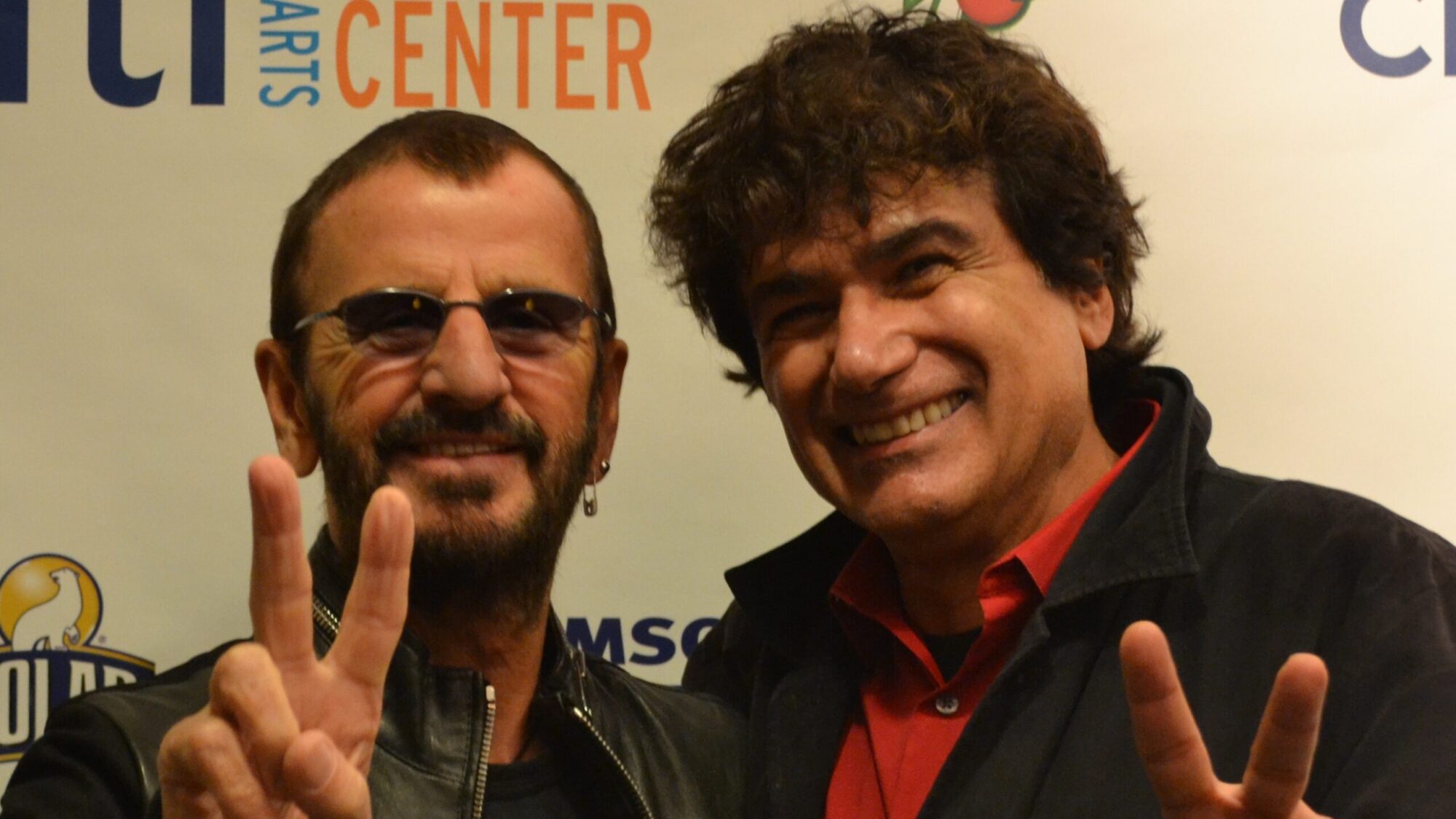 August on Breakfast with the Beatles

I’m really excited about what’s on our show this month!

Not only are we continuing with our BWTB Summertime of Beatle Album Sides which you will find at the end of my message, but we are also airing a four-part, never before heard interview with Beatles childhood friend Pete Shotton conducted by Sol Stein of the Stein and Day Publishing Company!

Mr. Stein published Shotton’s book John Lennon In My Life in 1983, the year this interview was recorded. It was recently uncovered and digitized exclusively for Breakfast With The Beatles.

I had the opportunity to interview Pete Shotton for WBCN 104.1FM that year as well. His was an interesting story of growing up with the four future Beatles and how they remained loyal friends for the rest of Shotton’s life.

Throughout those years The Beatles purchased a supermarket which Shotton managed. He also ran the Apple Boutique and was present during Beatles’ songwriting sessions, meetings, dinners, trips and much more.

John Lennon In My Life remains high on my list of “Beatle Books”! Shotton is revealing in his honesty as he sets the record straight on many misconceptions about the world’s greatest pop group.

As luck would have it, unbeknownst to me until recently I had also purchased another Stein and Day book. This one is called The Lennon Factor, from 1972. I distinctly remember purchasing the book at the Harvard Coop in Harvard Square that same year.

At the top of our second hour during each show in August, we’ll air this never before heard interview in 4 parts. Pete sounds completely at ease as he takes an honest look at himself and his childhood friends John, Paul, George and Ringo.

I will close by saying that although I own these two notable books them published by Mr Stein, it was only recently that I have come to learn that I have known the son of Sol Stein for many years without realizing it. Sol Stein is the father of my dear friend Leland Stein owner and operator of the Regent Theatre in Arlington, Mass. When Leland told me about his dad, I could not believe the connection! Especially when Leland offered me a copy of ‘The Lennon Factor’ and I had the pleasure of informing him that I already own it.
Sol Stein was a noteworthy author, playwright, editor and publisher whose body of work includes books by Elia Kazan, James Baldwin, David Frost, Dylan Thomas among many others.

I hope you enjoy it.