Bonnie Raitt
No Gettin Over You (Silver Lining) 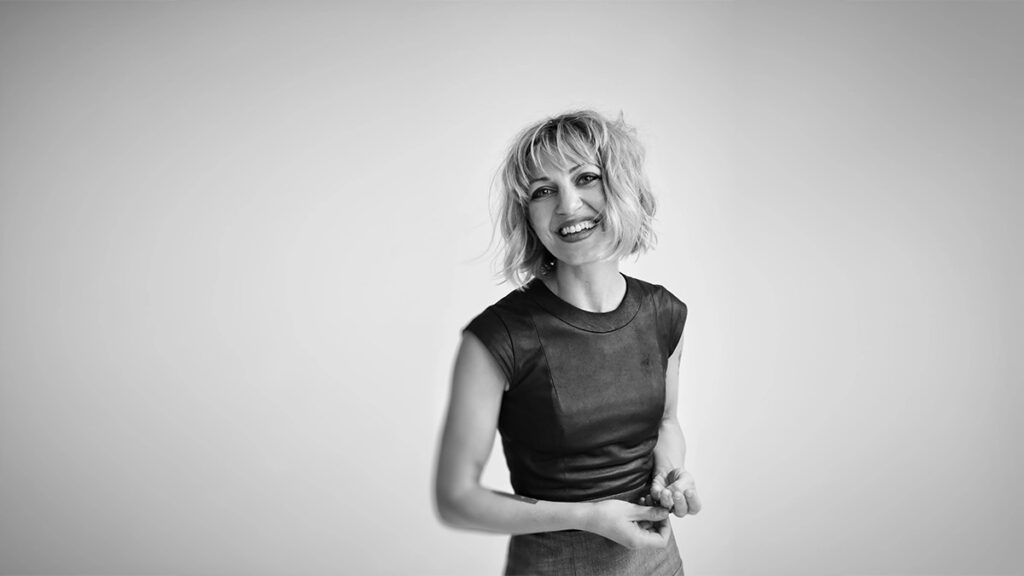 Anais Mitchell is Tuesday’s Artist of the Day

Grammy and Tony Award-winning singer-songwriter and playwright Anais Mitchell is Tuesday’s Artist of the Day on WUMB.

Born and raised in Vermont, Mitchell first began writing songs at age 17. In 2003 she won the “New Folk” award at the Kerrville Folk Festival and released an album that caught the attention of Ani DiFranco (who subsequently signed her to Righteous Babe Records). In 2006 Mitchell debuted her “folk opera” Hadestown and over the following 15 years she brought the project to stages across the US. In 2019 the musical earned 8 Tony Awards for its run on Broadway, as well as a Grammy for Best Musical Theater Album.

Mitchell has released eight studio albums and is a member of Bonny Light Horseman. Her latest solo project was released in January 2022, and she is touring through the spring with dates in Boston and New England later in May.

WUMB will share selections from throughout Anais Mitchell’s career on Tuesday, May 10.

Hear the Artist of the Day feature each weekday in the 9 AM, noon, 3 PM, and 7 PM hours.