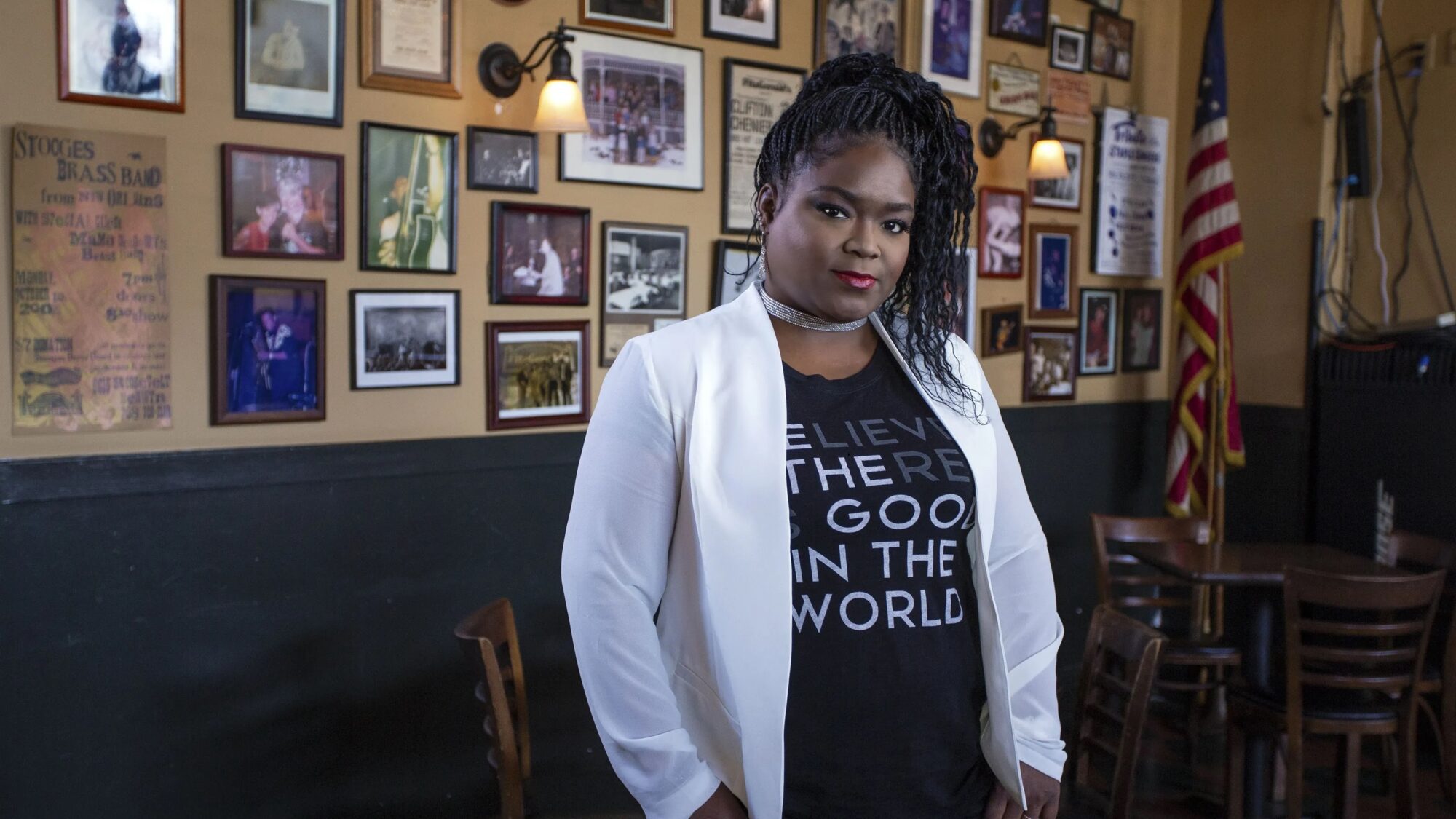 Chicago blues singer Shemekia Copeland‘s father, the late blues guitarist Johnny Copeland, brought her into his music as a child. As an adult, she found new ways to use blues to express her perspective. We’ll hear from some of Shemekia’s heroes including Etta James, Ruth Brown, Alberta Hunter and Big Mama Thornton. Then a conversation and performance by Boston-based Mandinka balafon player Balla Kouyaté and music inspired by and from the continent of Africa from Randy Weston, Miriam Makeba and the Modern Jazz Quartet.

Hear American Routes each Sunday from noon to 2 PM on WUMB.