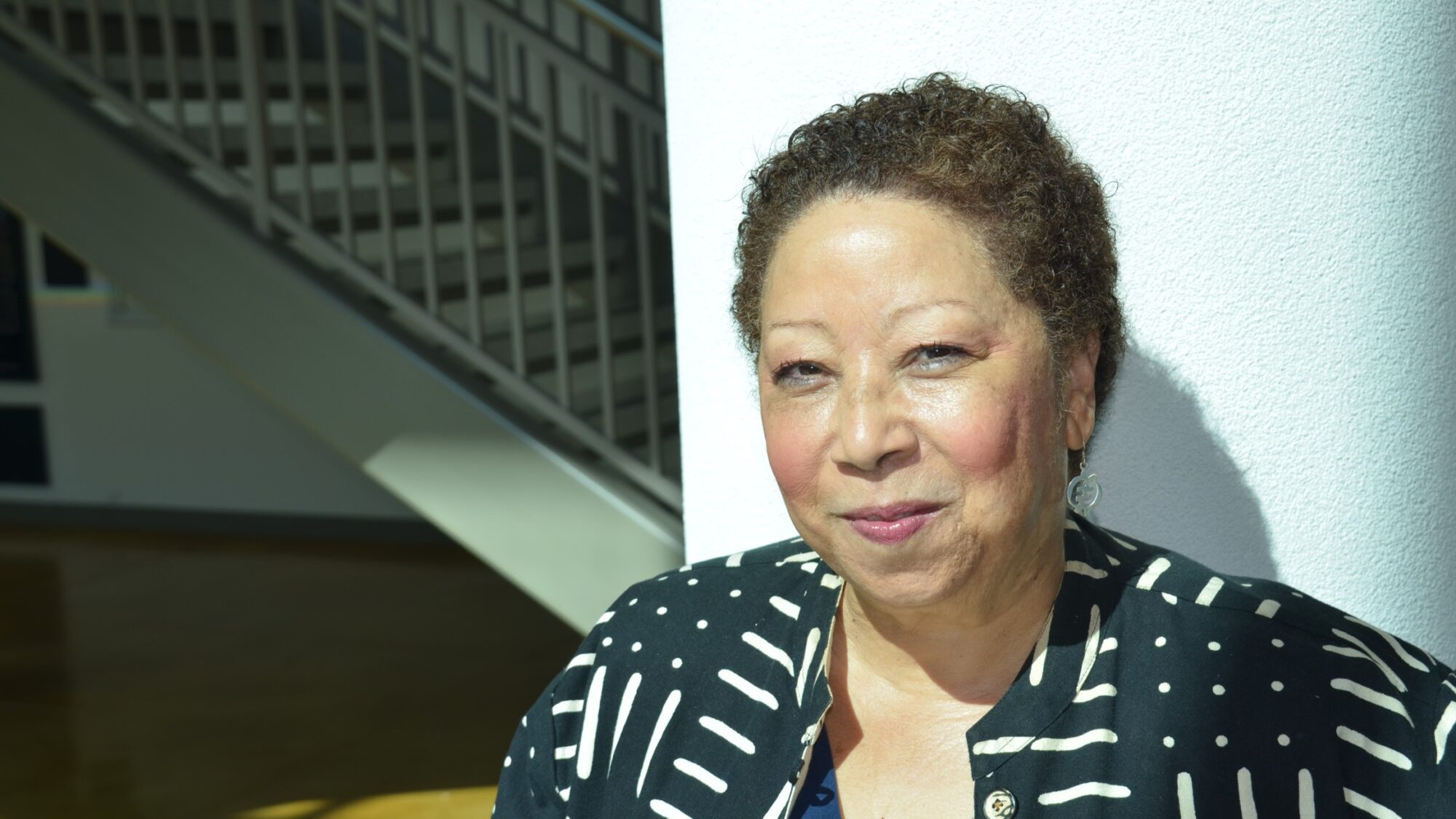 American Routes this weekend: Songs as Poems, Poems as Songs

Join host Nick Spitzer on this weekend’s American Routes as we listen for poetry in music, and music in poetry; songs as poems, and poems as songs. The work of Langston Hughes, Bob Dylan, Joni Mitchell, and Ken Nordine will be featured.

American Routes airs on WUMB every Sunday from noon to 2 PM.