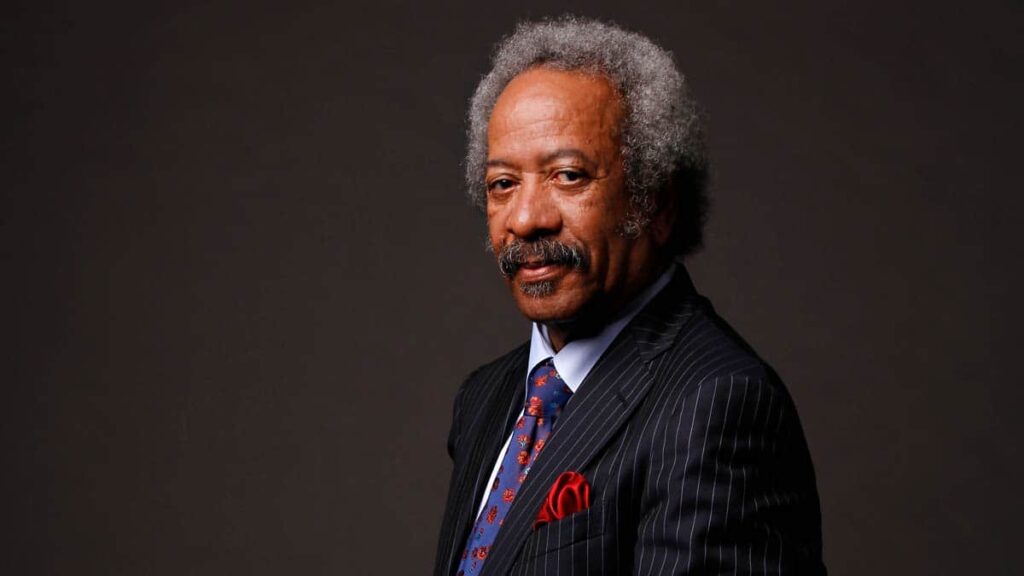 To borrow and adapt a quote: If you tried to give New Orleans music another name, you might call it Allen Toussaint.

Allen Richard Toussaint was born in the city of New Orleans on January 14th, 1938. His career as a pianist began in the 1950s, working with the likes of other New Orleans legends such as Earl King, Dave Bartholomew, and Fats Domino. Through the 1960s Toussaint wrote, arranged, produced, and played piano on hit recordings for Lee Dorsey, Irma Thomas, Ernie K-Doe, and Art and Aaron Neville. In the 1970s he produced albums by the Meters, Dr. John’s top 10 pop hit “Right Place, Wrong Time”, and LaBelle’s #1 pop hit, “Lady Marmalade”. Toussaint also arranged horns for The Band, including on The Last Waltz during this period, as well.

Glen Campbell and the Pointer Sisters have had hit recordings with Allen Toussaint songs. He has worked with Eric Clapton, Elvis Costello, Steve Earle, and Joe Henry, and helped raise funds for New Orleans musicians following the devastation of Hurrican Katrina in 2005.

Toussaint was inducted into the Rock N Roll, Lousiana Music, Songwriter’s, and Blues Music Halls of Fame. In 2013, he was awarded the National Medal of Arts by President Barack Obama.

WUMB will celebrate the music of Allen Toussaint on the 84th anniversary of his birth, throughout the day on Friday. Catch the Artist of the Day features during the 9 AM, noon, 3 PM, and 7 PM hours each weekeday.