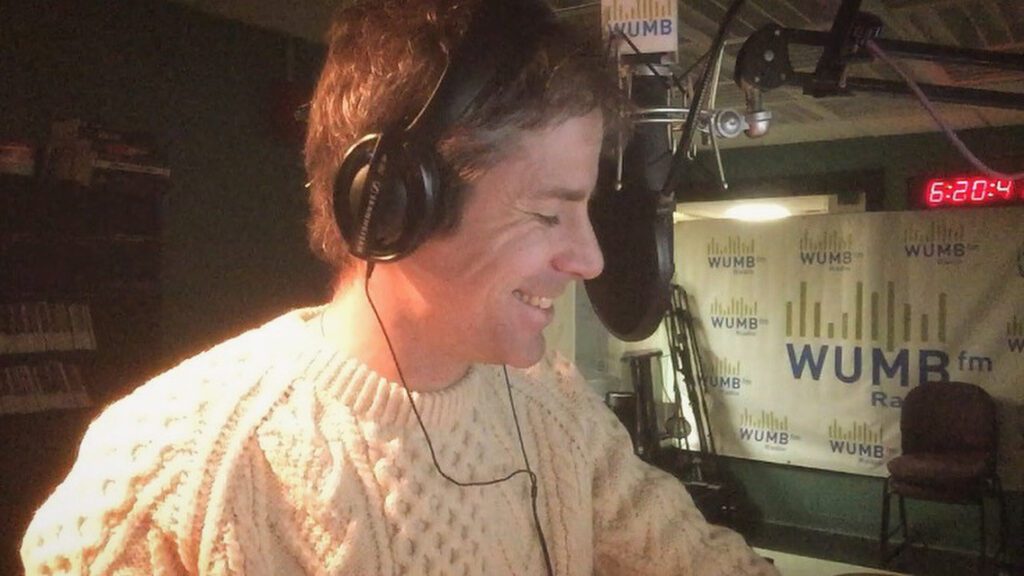 Albums in Music History for September 2021

September 30th marks the release date for three of my favorite records of all time. Desert island picks, you might call them.

First up in 1982 was Bruce Springsteen’s Nebraska. Famously recorded on a 4-track Tascam cassette tape machine (in his bedroom), the songs were intended to be fleshed out later in a proper recording studio with the E Street Band. But when it came time to officially record the songs everyone felt the spirit of the original demo couldn’t be matched. So, Springsteen decided to release that as the album. Only problem was that the cassette had literally lived in his back pocket for weeks. Even fell out of a canoe at some point, legend has it. There’s no digital plug-in for that. The result is magic:

Three years later came Tom Waits’ Rain Dogs. The 80s were a wonderful time of exploration and experimentation for Tom and his songwriting partner and wife Kathleen Brennan. With Kathleen’s help he had begun to move away from the drunken lounge singer routine of the 1970s into the Avant Garde-bowed-saw-and-church-bells sound technique he began pioneering with Swordfishtrombones in 1983. Add to that for the first time Marc Ribot on guitar and the result is superlative. A shining jewel on the oft-sterile, digital synthpop culture scene of the 80s.

Lastly, after a fallow prior decade (or two), Bob Dylan released his Time Out Of Mind on September 30 in 1997. Working once again with producer Daniel Lanois who helped to create the standout Oh Mercy album in 1989, Dylan may not have enjoyed the laborious making of the record, but his fans (and career) benefitted from the reunion. Bob Dylan was back with a sound that was at once new and old. There was a vitality and earnestness to his performances that recalled Dylan of yore, yet captured him as a 50-something year old man. Like Blood On The Tracks more than 20 years prior, it is a heartbreak record. The songs are devasting, and devastatingly recorded, with help from Augie Meyers, Duke Robillard, Jim Keltner, and Daniel Lanois himself, among others. It can be a hard listen, but so worth it.

We’ll celebrate each of these records and more on The Morning Show on Thursday, September 30. Tune in each weekday from 6-10 on WUMB!