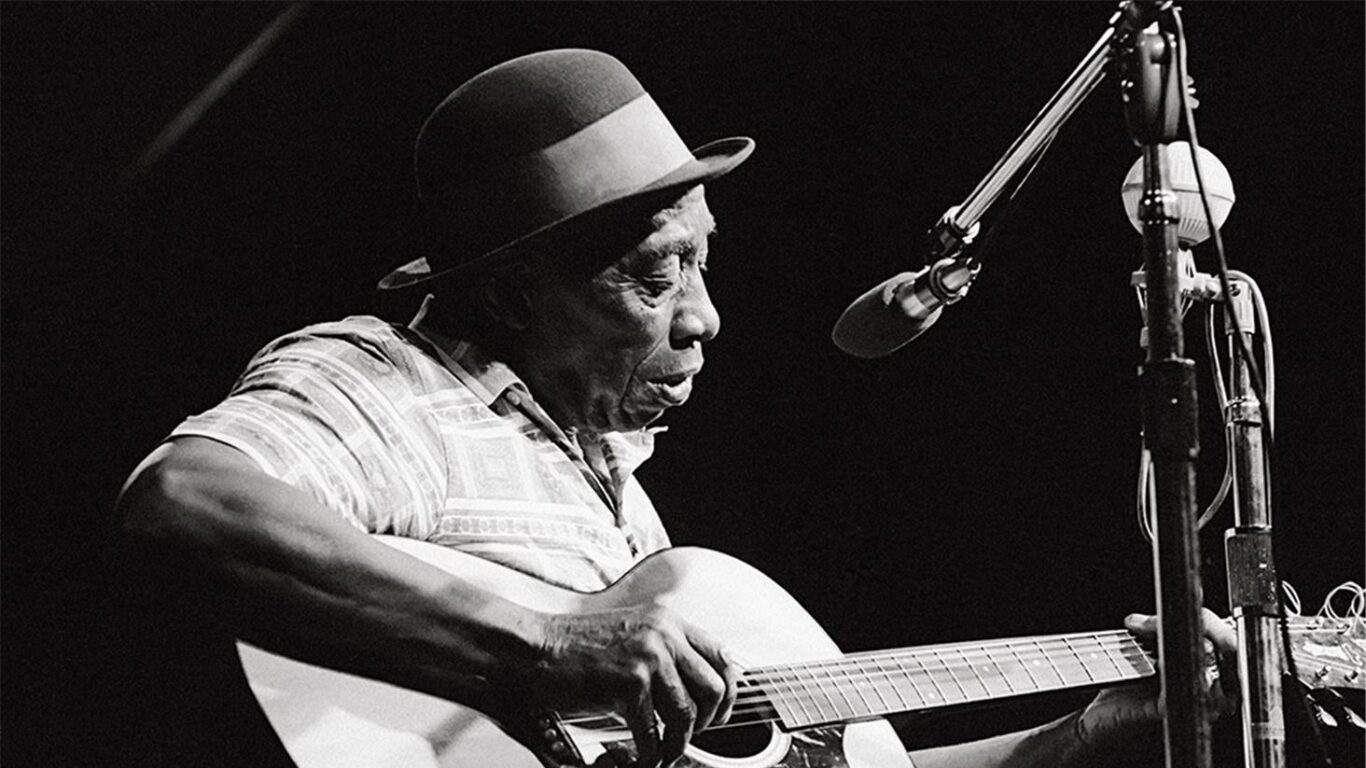 Folk Tales hangs with those sassy Boston bluegrassers, The Charles River Valley Boys, who revolutionized bluegrass despite boasting on their first album that they could all play in the same key––but only sometimes. We also remember the old bluesman Morrissey and Dylan studied so hard, Mississippi John Hurt, and the wrenching reason he told the white man who rediscovered him in 1963 that he hadn’t done anything wrong. Months later, a startled 71 year-old Hurt was headlining the Newport Folk Festival.