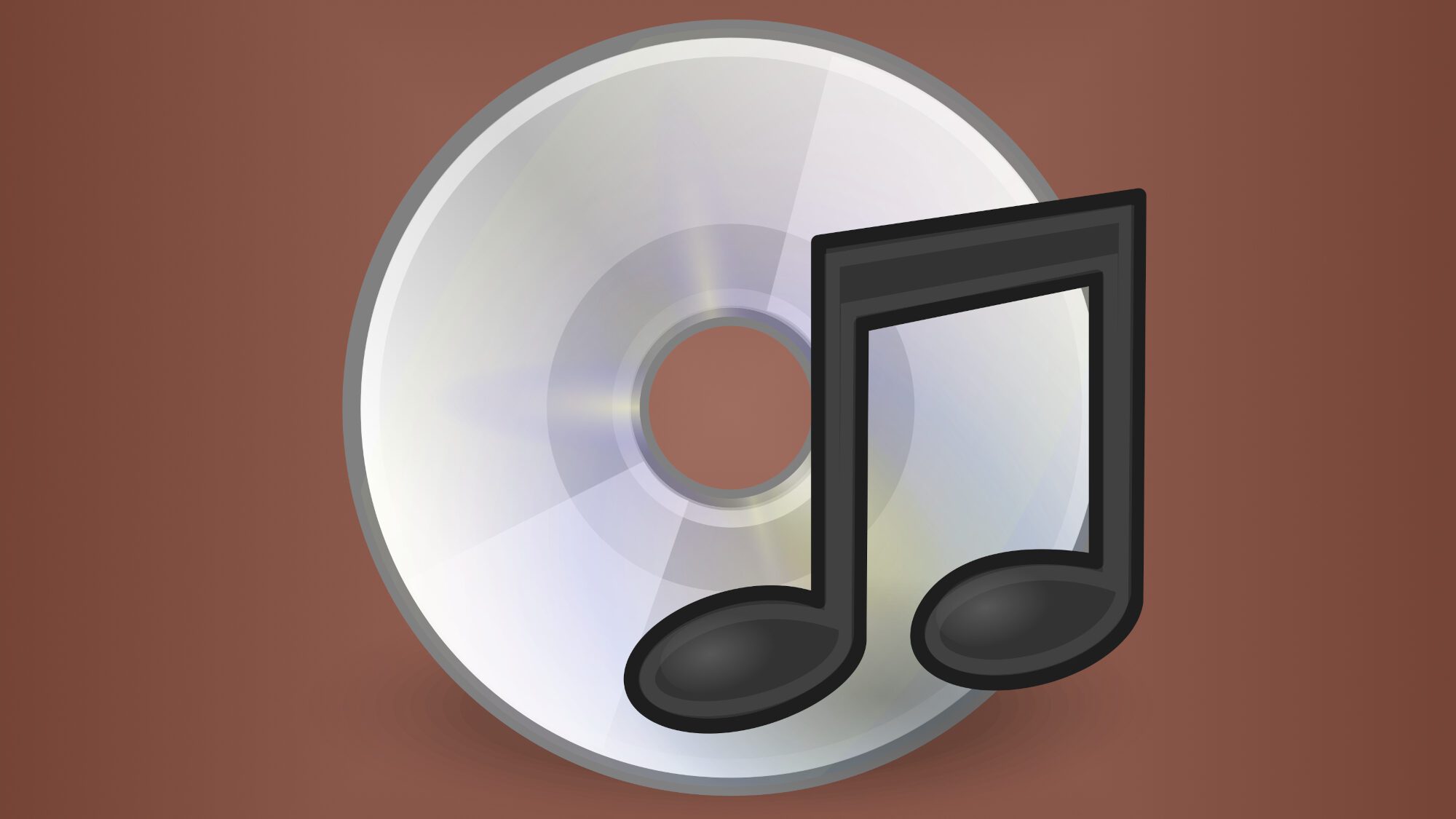 Here are 3 new releases you should have on your musical radar!

Erika Lewis – A Walk Around the Sun. You may know Ericka’s music through her touring and busking with New Orleans Jazz band Tuba Skinny. Her new album released in April features everything from classic Country, Americana and more.

Calder Allen – Good Times. Calder is a young rising star out of Austin, TX. At just 19 he’s set to release his debut album in June produced by Charlie Sexton. Calder is the grandson of Musician/Visual Artist Terry Allen.

Taj Mahal & Ry Cooder – Get on Board. This collaboration is out after they first played together 60 years ago. Wow. Taj and Ry….need I say more?