The Wood Brothers
One More Day (Ways Not to Lose) 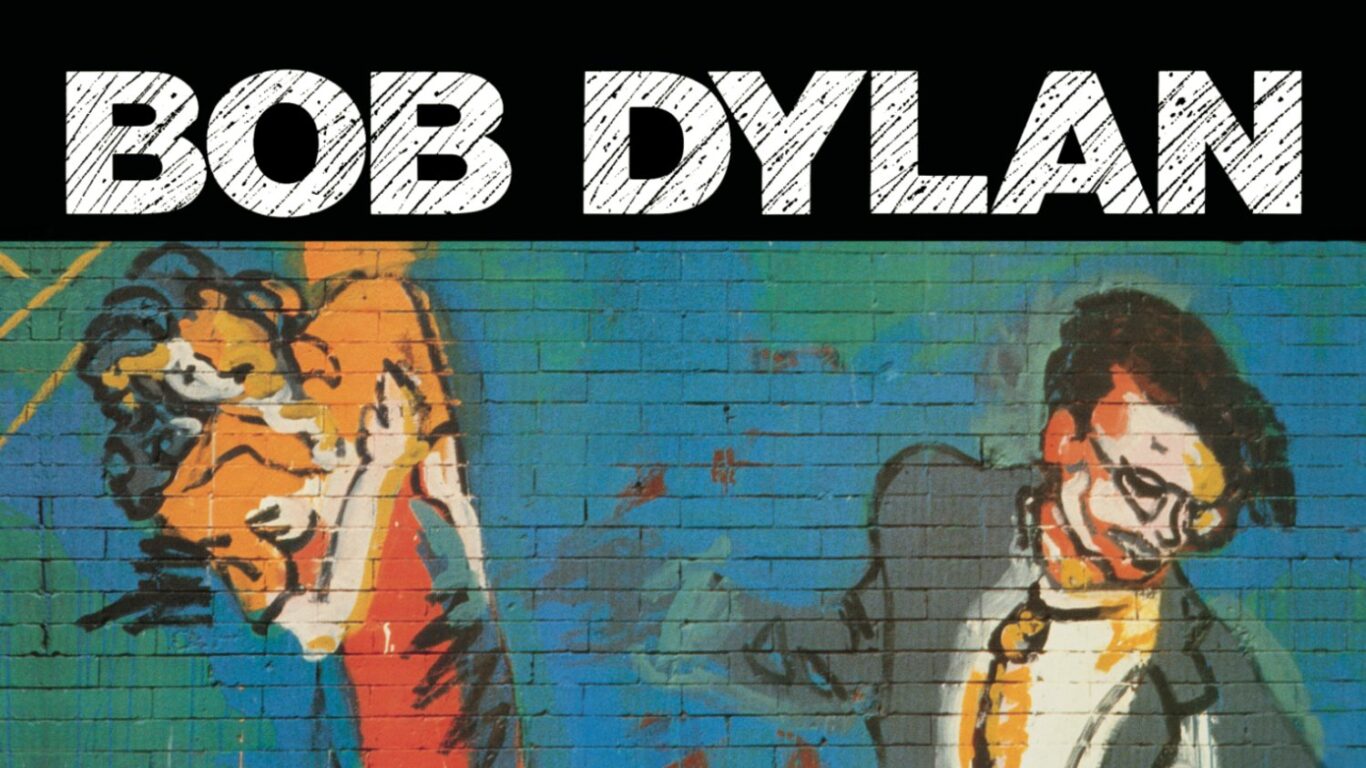 This week in Dylan history was the release of Oh Mercy. His 26th studio album was released on September 12, 1989 and was produced by the renowned Daniel Lanois. Bob had a string of albums in the 80’s that were panned by critics and Oh Mercy was a not only a commercial success but a critical one as well.

All this week Albert will feature tracks from this album for Daily Dylan which he does close to 5:30 each weekday.