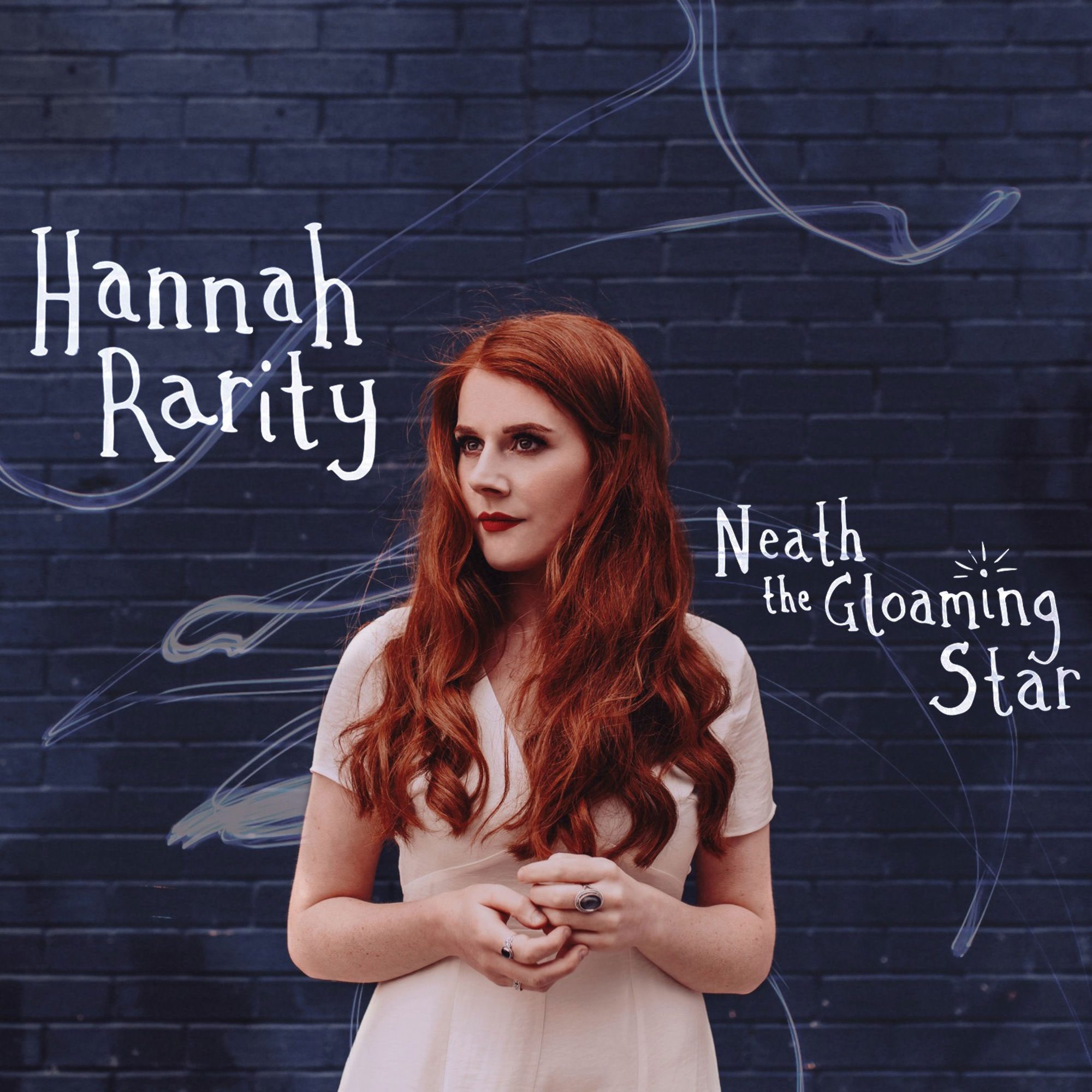 Produced by acclaimed musician and producer Euan Burton, the album has a bright and modern sound whilst remaining true to the folk tradition it is inspired by. Neath the Gloaming Star features a carefully balanced mix of beloved traditional songs, self-penned tracks and soulful covers of some of Scotland’s best-loved songwriters of the folk-revival – two late greats are celebrated in re-workings of Andy M. Stewart’s “Where Are You (Tonight I Wonder?),” and “Rose O’ Summerlee” by Davy Steele, which features folk legend Phil Cunningham. Meanwhile more contemporary songs – “Wander Through This Land” and “Wasting Time” – further develop the emotive themes of loss, love, hardship and longing that run throughout the album.