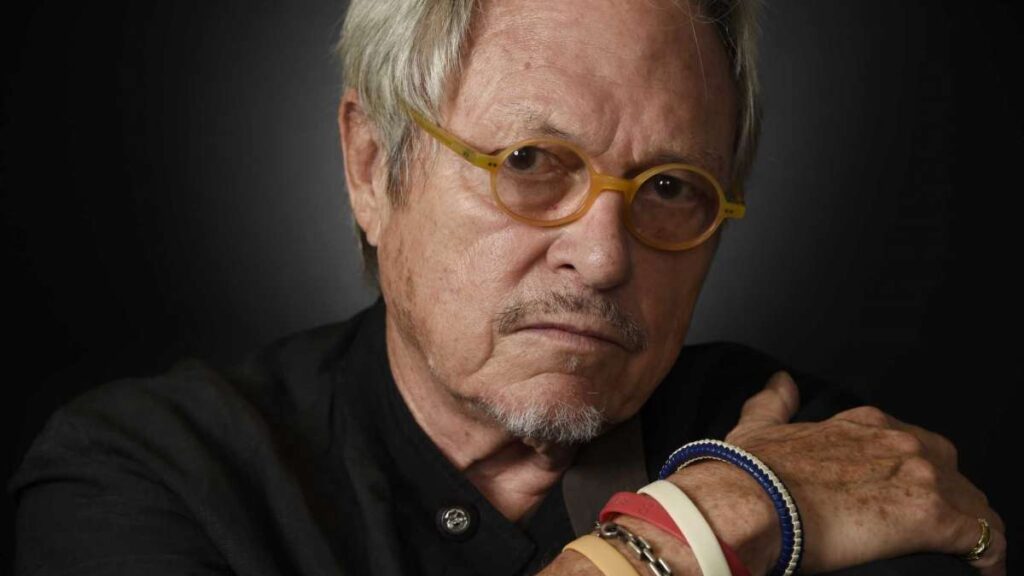 Just Who Is Michael Lindsay-Hogg?

Breakfast With The Beatles

Just Who Is Michael Lindsay-Hogg?

During 2021 a most unpredictable year, I had the unique chance to interview someone in The Beatles world that I had always wanted to meet.  We spoke not once, not twice but three times! It was a dream come true to have the chance to speak to such a significant legend in The Beatles story.

His name is Michael Lindsay-Hogg. Beatles fans know Lindsay-Hogg as the Director of The Beatles 1970 film documentary “Let It Be”.

Short of John, Paul , George, Ringo and Peter Jackson, Michael Lindsay-Hogg has been one  of the most talked about Beatle-People during the last six months. Beginning with the announcement and the world-wide release of the “Get Back” 8+ hour film documentary. But not many people know that Michael Lindsay-Hogg was legendary even before he began to work with The Beatles.

Michael is son of Geraldine Fitzgerald, a legendary Hollywood actor and Academy Award Nominee. Fitzgerald won instant acclaim as Bette Davis’ best friend in the film “Dark Victory” and received spectacular reviews in “Wuthering Heights”. Being the son of such a talented Hollywood star gave Michael the chance to meet and get to know personally such legendary names as Sir Laurence Olivier, Charlie Chaplin, Humphrey Bogart, William Randolph Hearst and many others. In fact, it has been rumored for many years that Michael is the son of Orson Welles. He certainly looked a bit like Mr. Welles but a DNA test proved inconclusive.

In 2010 Michael wrote a memoir of his childhood entitled “Luck And Circumstance: A Coming Of Age In Hollywood, New York, And Points Beyond”. The book is a gem and it sucked me in on the very first page!

His involvement in the music world began when he was only 24 years of age when he began directing the English TV show, “Ready Steady Go”! With guests like The Rolling Stones, The Who, The Everly Brothers, Otis Redding, James Brown, Paul Simon, The Supremes and many more served as a preparation to work with the greatest name in the music world, The Beatles!

In 1966 Lindsay-Hogg was invited by The Beatles to direct the videos for the “Paperback Writer”, “Rain” and Hey Jude! It culminated in the 1970 Beatles film documentary “LET IT BE”.

Beyond all that, Michael is a kind, generous and thoughtful human being.

I tell you all this because I am happy to say Michael will be joining us soon for a very special  WUMB Breakfast With The Beatles presentation.

Stay Tuned to 91.9FM WUMB for all the details, Coming Soon!

Breakfast With The Beatles 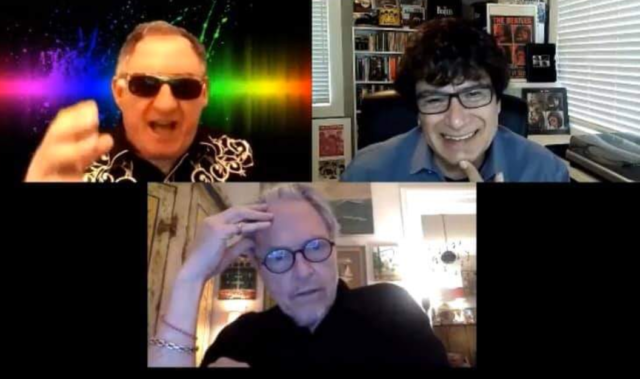 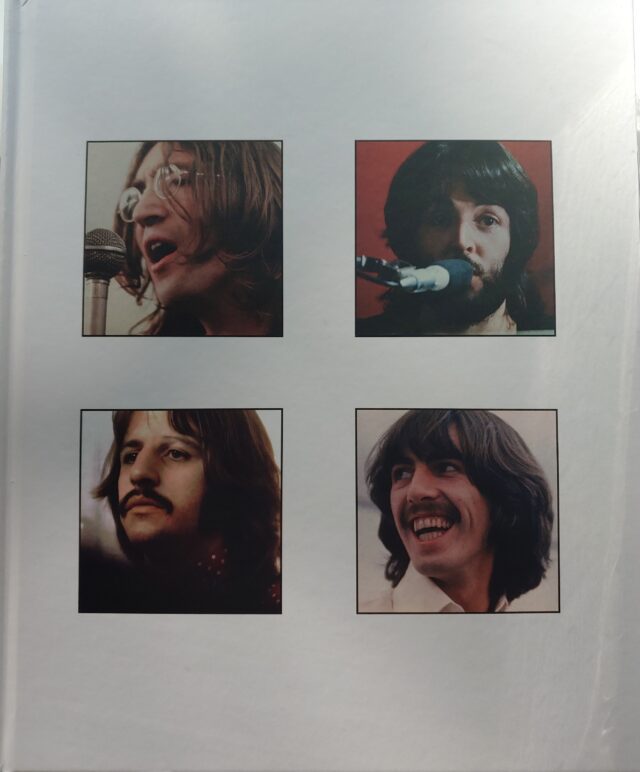 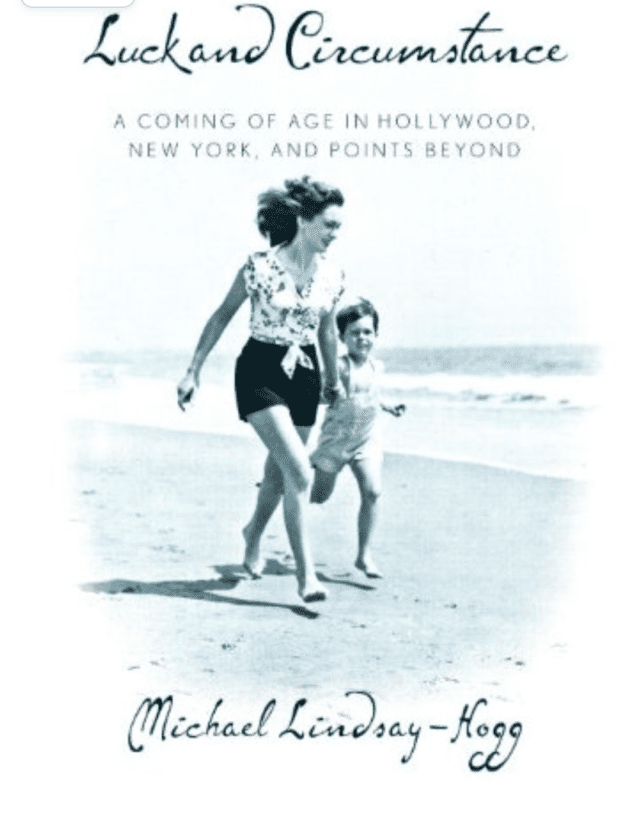