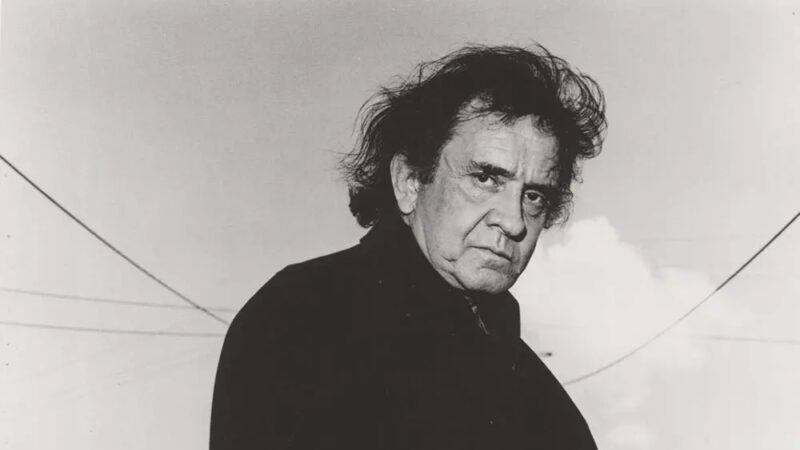 Johnny Cash released an album on April 26th, 1994 that at once was forward-leaning and a reach back to his past. The American Recordings album, produced by Rick Rubin for his American record label, featured a collection of stripped down recordings of Johnny Cash in his living room in Hendersonville, TN or at Rick Rubin’s home in LA.

Rubin had seen Cash perform at Bob Dylan’s 1992 30th anniversary concert at Madison Square Garden in New York City and felt that, despite the music industry’s lack of interest in Cash, there was still an vitality to his music that was untapped. Rubin suggested to Cash that they record an album together. After some initial skepticism on Cash’s part (Rubin’s label, still known as Def Jam at the time, built its reputation on releasing hit records by hip hop and heavy metal artists), the two teamed up to make an album that hearkened back to the no-frills feel of his 1950s Sun Records singles. Heralded by critics, the original American Recordings album became the first of several collaborations between Cash and Rubin that re-vitalized the former’s career and artistic direction and showed the breadth of the latter’s production abilities.

WUMB will share selections from Johnny Cash’s American Recordings album throughout the day on Tuesday. Hear the Artist of the Day features each weekday in the 9 AM, noon, 3 PM, and 7 PM hours.