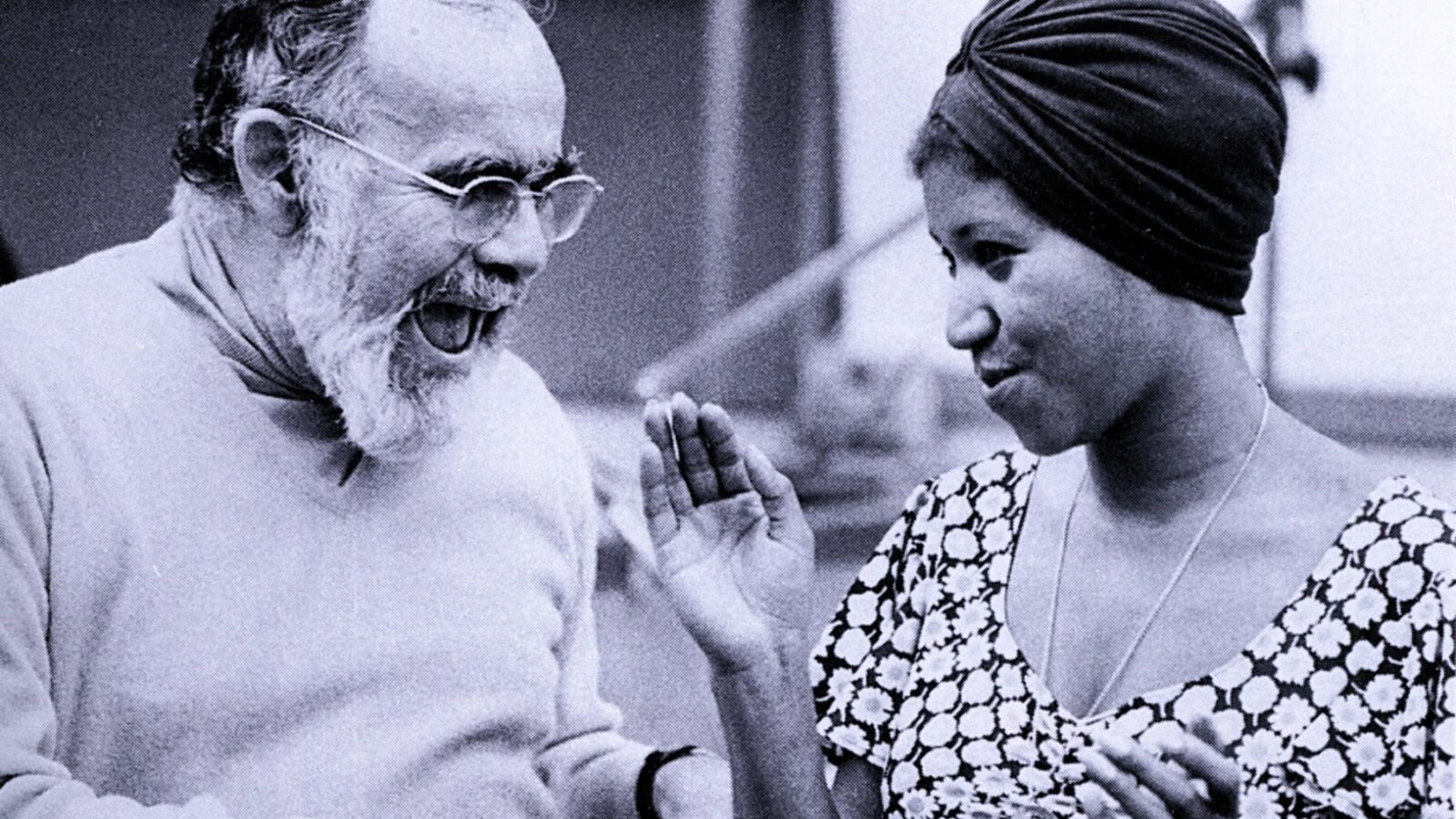 Jerry Wexler is credited with coining the term “rhythm & blues”, a phrase he began using in the late- 1940s to help the music industry get away from using the phrase “race records” to describe music made by, and marketed to, African Americans. Through his association with Atlantic Records (and Warner Bros.), particularly in the 1950s, 60s, and 70s, Wexler signed or produced artists such as Ray Charles, Aretha Franklin, Wilson Pickett, Led Zeppelin, the Allman Brothers, Dusty Springfield, Willie Nelson, and Bob Dylan. He was instrumental in aligning, through distribution deals, New York City’s Atlantic Records with the soul music of Stax in Memphis, and helped popularize the sound of Fame and Muscle Shoals Sound Studios in Alabama.

Jerry Wexler was born January 10, 1917.  On Wednesday the 12th, Brendan will highlight Wexler and Atlantic Records during the Regional Roundup feature set on the Morning Show at 8 AM.